What Does the Expression “Hung Out To Dry” Mean and Where Did the Saying Come From?

The lash or cat-o’-nine-tails left sailors scarred for life, but the act of keel hauling, tying a victim with rope and pulling him under the ship, sometimes more than once, was the discipline feared most.

If the prisoner survived drowning, he was suspended from the yardarm where he was left hanging or “hung out to dry” for a predetermined period of time, then cut down to contemplate his misdemeanors. 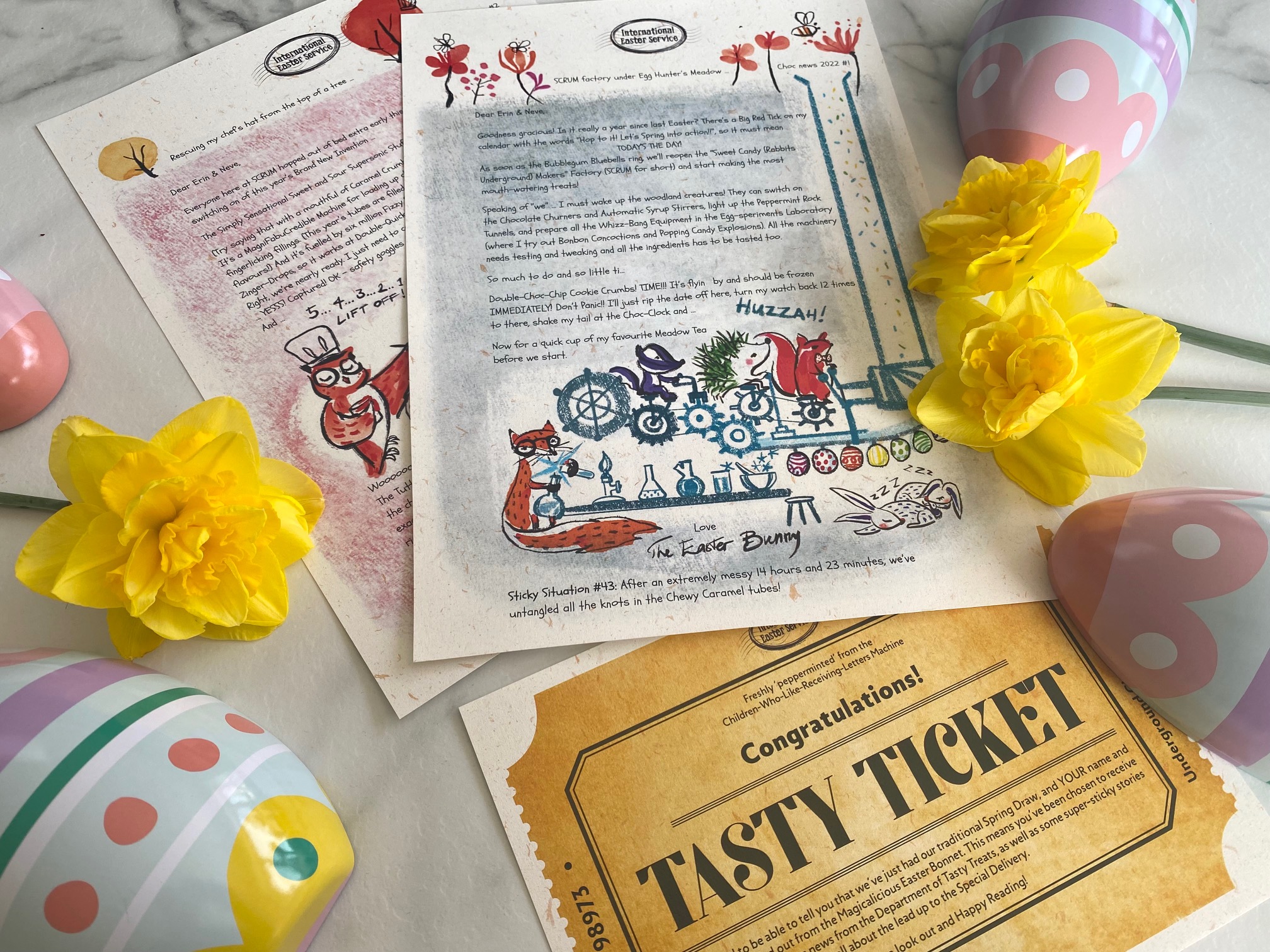