Who Discovered Dry Ice, Where Does Dry Ice Come From, and How Is Dry Ice Made?

At room temperature and pressure, carbon dioxide, or CO2, is a common gas, about 0.05 percent of the air at sea level by weight.

It is also a product of combustion and the respiration of all animals.

When chilled below minus 109 degrees Fahrenheit, it becomes a solid, called dry ice. 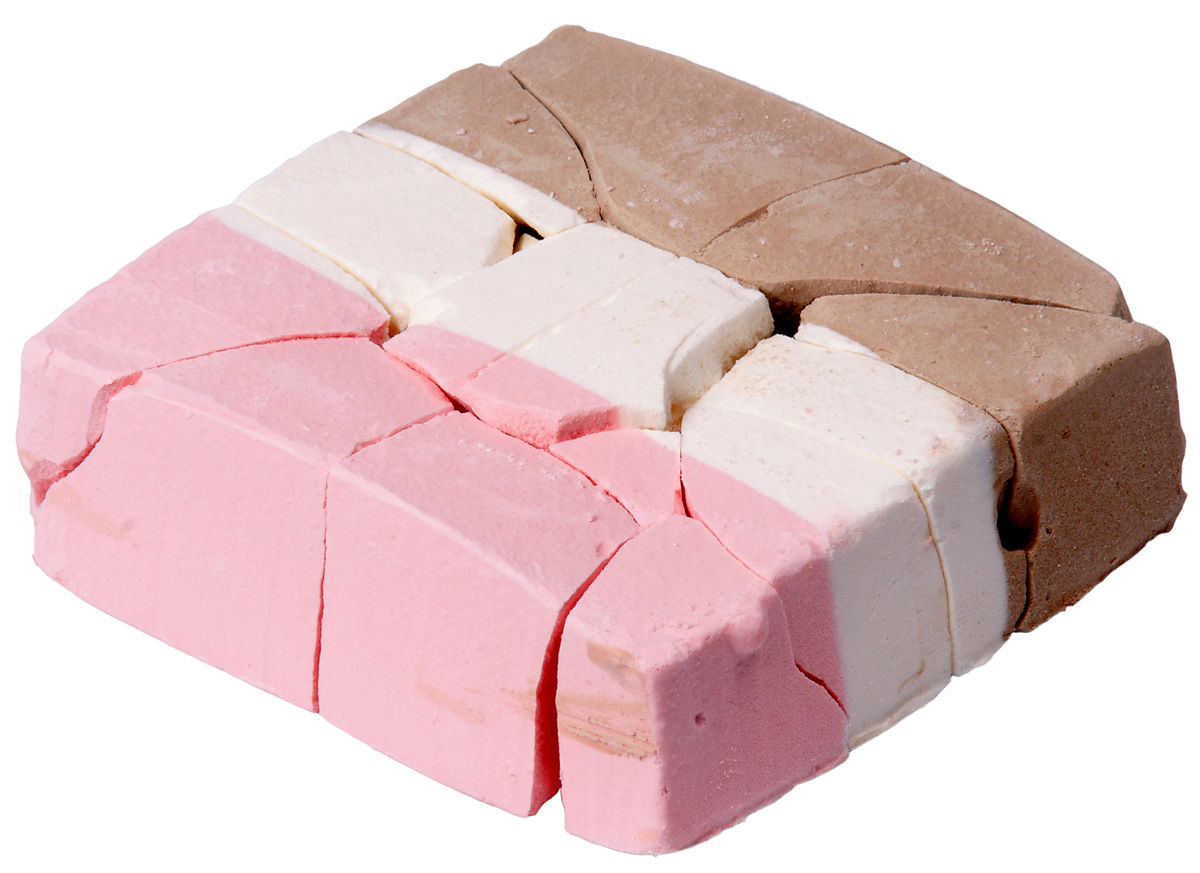 Dry ice was first discovered and observed by French chemist Charles Thilorier in 1834. In 1925, the solid form of CO2 was trademarked by the DryIce Corporation of America as “Dry ice”.

In the commercial production of dry ice, liquid carbon dioxide is chilled below minus 109 degrees Fahrenheit and compressed.

The material is sprayed into a square chamber with a nozzle. It forms “snow,” and powerful hydraulic rams form it into a very dense solid block of dry ice, weighing 240 pounds. It is then cut into four 60-pound blocks for shipment.

Dry ice is also formed into nuggets, by forcing the snow through stainless steel dies with round holes that are one-eighth to three-quarters of an inch in diameter.

The nuggets break off in random lengths of 1 to 2 inches.

Dry ice does not melt, but vaporizes, passing from a solid state to a vapor without going through a liquid state. This is called sublimation.

The time this takes depends on temperature, air movement and whether the dry ice is in an enclosed area.

Dry ice is what is called an expendable refrigerant, which leaves nothing behind when it evaporates, so it is desirable for shipping and storing a variety of foods.

It is also used for manufacturing processes, like shrink fitting, in which a plastic part is chilled with dry ice so it shrinks, inserted into another part and then allowed to warm up and expand for a tight fit.