What Does the Expression “Justice is Blind” Mean and Where Did the Phrase Come From?

The Egyptian pharaohs, concerned that courtroom theatrics might influence the administration of justice, established the practice of holding trials in darkened chambers with absolutely no light.

That way, the judge wouldn’t be moved by anything but the facts.

It’s this principle that inspired Lady Justice, the well-known statue of a woman in a blindfold holding the scales of justice that is often found outside contemporary courtrooms. 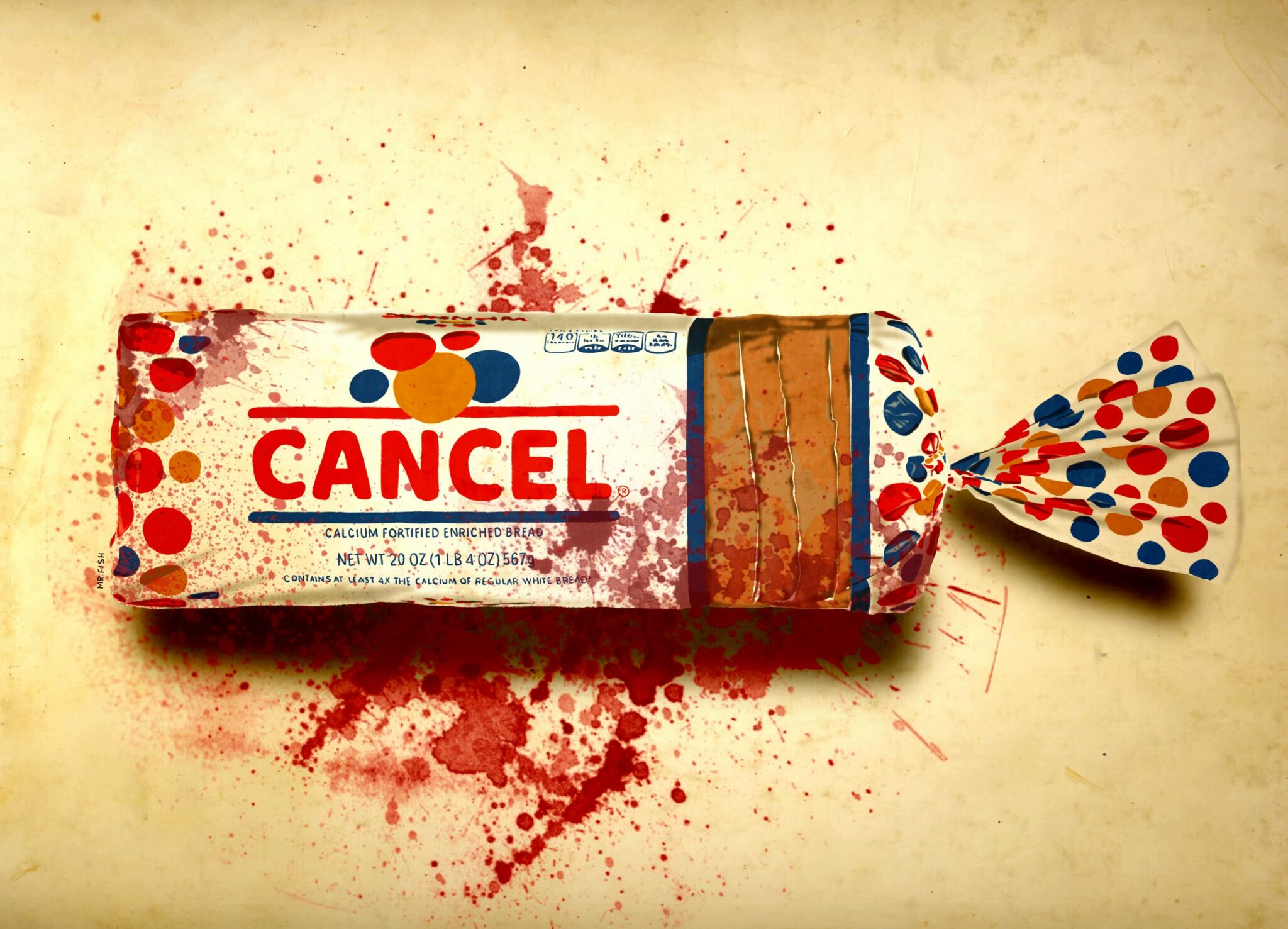 Since the Renaissance, Lady Justice, also known as Justitia, has commonly been depicted as a matron carrying a sword and scales, in addition to the blindfold.