What Does the Expression “Turned a Blind Eye” Mean and Where Did the Phrase Come From?

In 1801, while second in command of a British fleet near Copenhagen, Horatio Nelson was told that his commander had sent up flags ordering a retreat.

Nelson lifted his spyglass to his previously blinded eye and said he couldn’t see the order, and then he ordered and led a successful attack.

Nelson’s insubordination became legend and gave us the expression “turn a blind eye.” 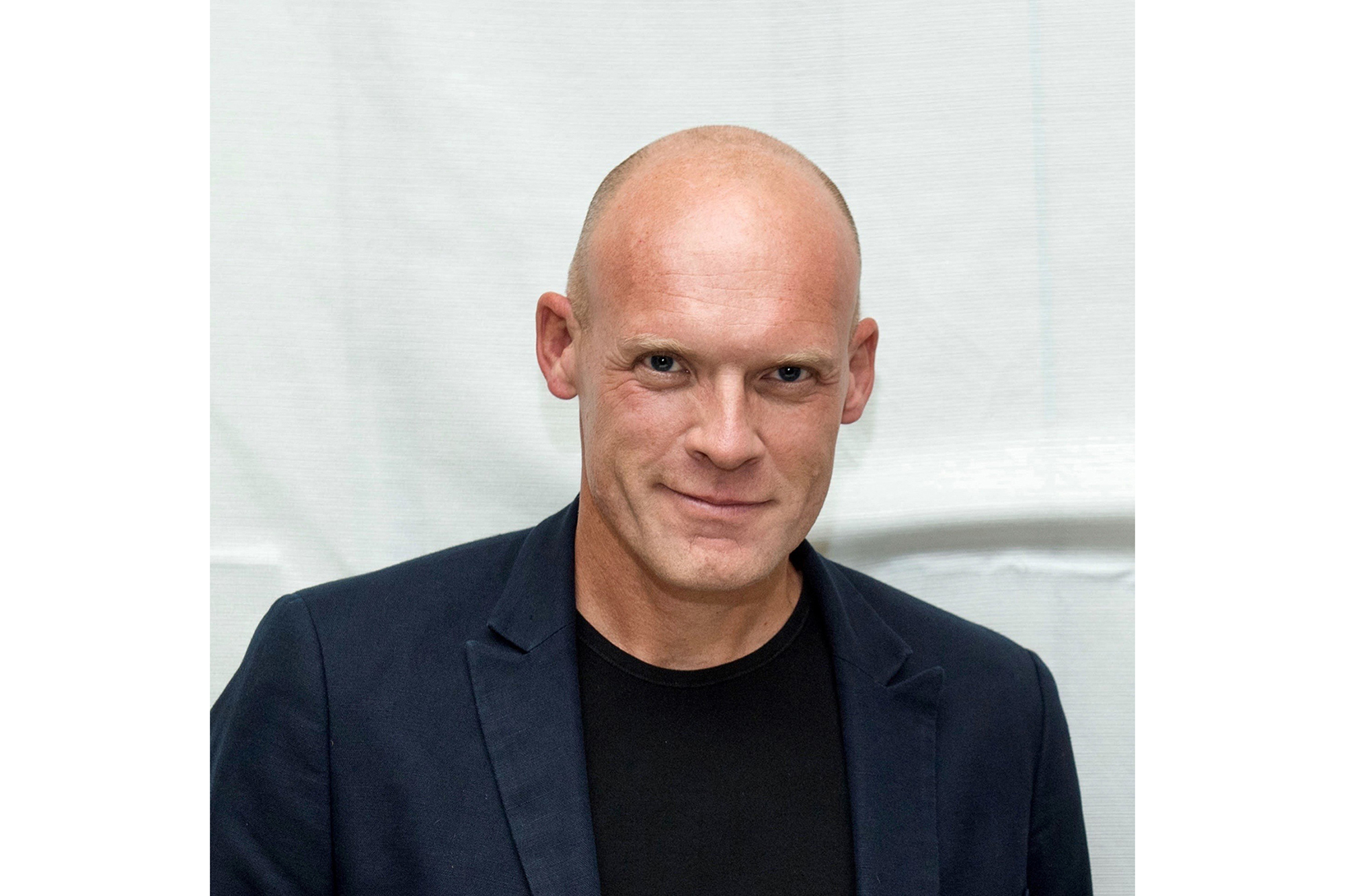 When someone ignores the rules we say he “turned a blind eye”.