What does the expression “on the horns of a dilemma” mean and Where does it come from?

A dilemma, in logic, is a form of argument in which a participant finds himself in the embarrassing predicament of having to make a choice of either of two premises, both of which are obnoxious.

It is a trap set by an astute person to catch an unwary one, like answering yes or no to the question, “Have you stopped beating yourself up?” Because one may be caught and impaled upon either of the alternatives, each of them has been called a “horn.”

Medieval scholars, writing in Latin, used the expression, argumentum cornutum, horned argument. Nicolas Udall, in his translations of the adages collected (in Latin) by Erasmus explains the saying in the language of 1548: 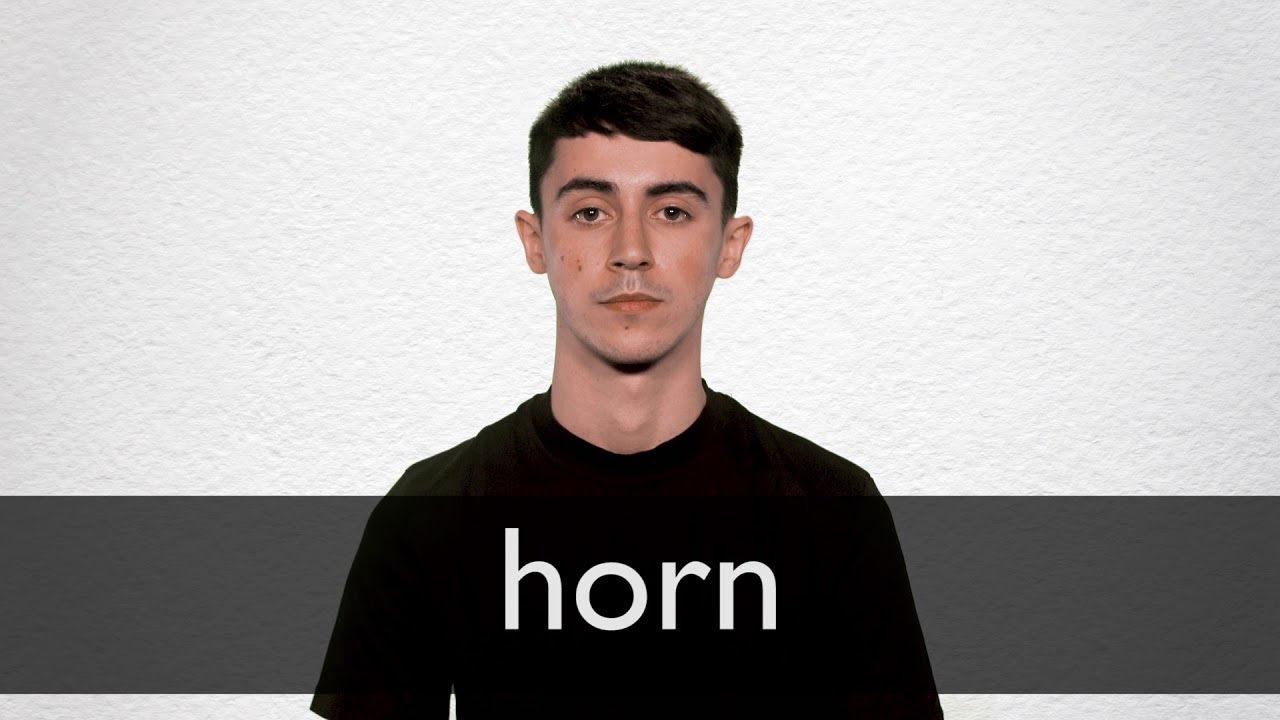 “Thys forked questyon; which the sophisters call an horned question, because that to whether of both partyes a bodye shall make a direct aunswcre, he shall renne on the sharpe poyncte of the borne.”