Where does the expression “to take the bull by the horns” come from?

If you have inadvertently insulted your employer’s best customer you must eventually “take the bull by the horns”, screw your courage to the sticking point, and tell the boss what happened; for we use the expression to mean, to face an unpleasant, difficult, or dangerous situation with such courage as one can muster and with the hope that such decisive action may avert disastrous consequences.

In all probability this saying is derived from the Spanish bullfighting, from that division of the contest in which, after planting their darts into the neck of the maddened bull, the banderilleros endeavor to tire him out by urging him to rush at their cloaks, by leaping upon his back, and by seizing him by the horns to hold his nose down.

But possibly the saying came down from the brutal old English sport of bull-running, as it was called. This sport originated, it is said, in the reign of King John, or about the year 1200, and in the little market town of Stamford, Lincolnshire. 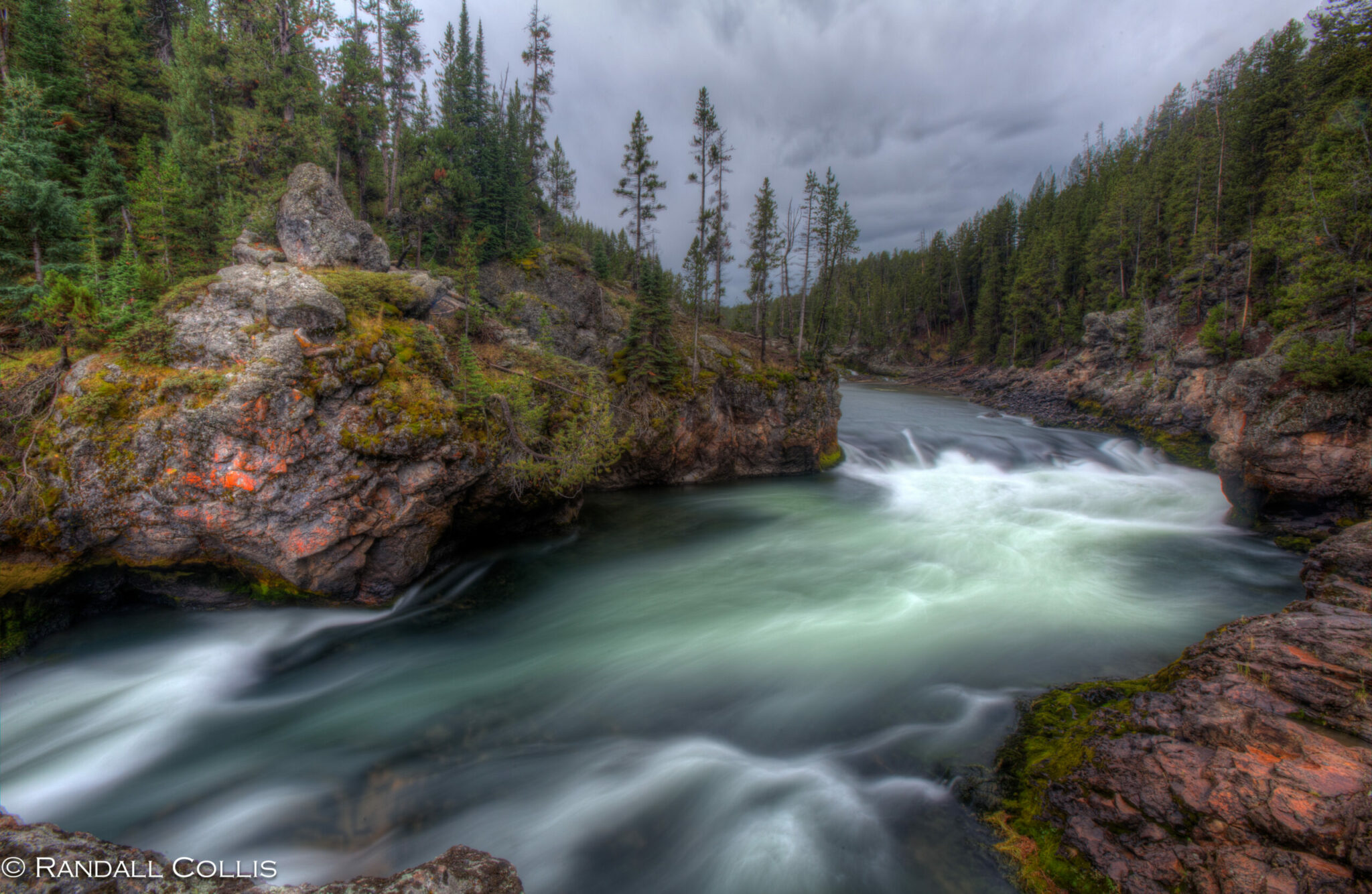 Annually upon the thirteenth of November and promptly at eleven o’clock a bull was turned loose in the market place. Men and boys, then, with clubs and dogs pursued the animal, trying to drive it upon the bridge over the Welland River. There, those with courage tried to seize the furious beast and tumble it into the river, grasping it by the horns to do so.

When the bull swam ashore to adjacent meadows, miry at that season, the run was continued until both the mob and the bull, spattered with mud, were utterly fatigued.

The bull was then slaughtered and its meat sold, at a low price, to those who had participated in the run. The sport was finally abolished in 1840.