What does the expression “root hog or die” mean and Where does it come from?

The expression “root hog or die” means get to work or suffer the consequences.

Although the earliest printed record of the Americanism so far exhumed dates only to 1834, “We therefore determined to go on the old saying, root hog or die”: A Narrative of the Life of David Crockett, it probably goes back to colonial times or, at least, to early frontier days.

And, probably, its origin was literal, an admonition to hogs or pigs when crops were scant to forage for themselves in order to survive. 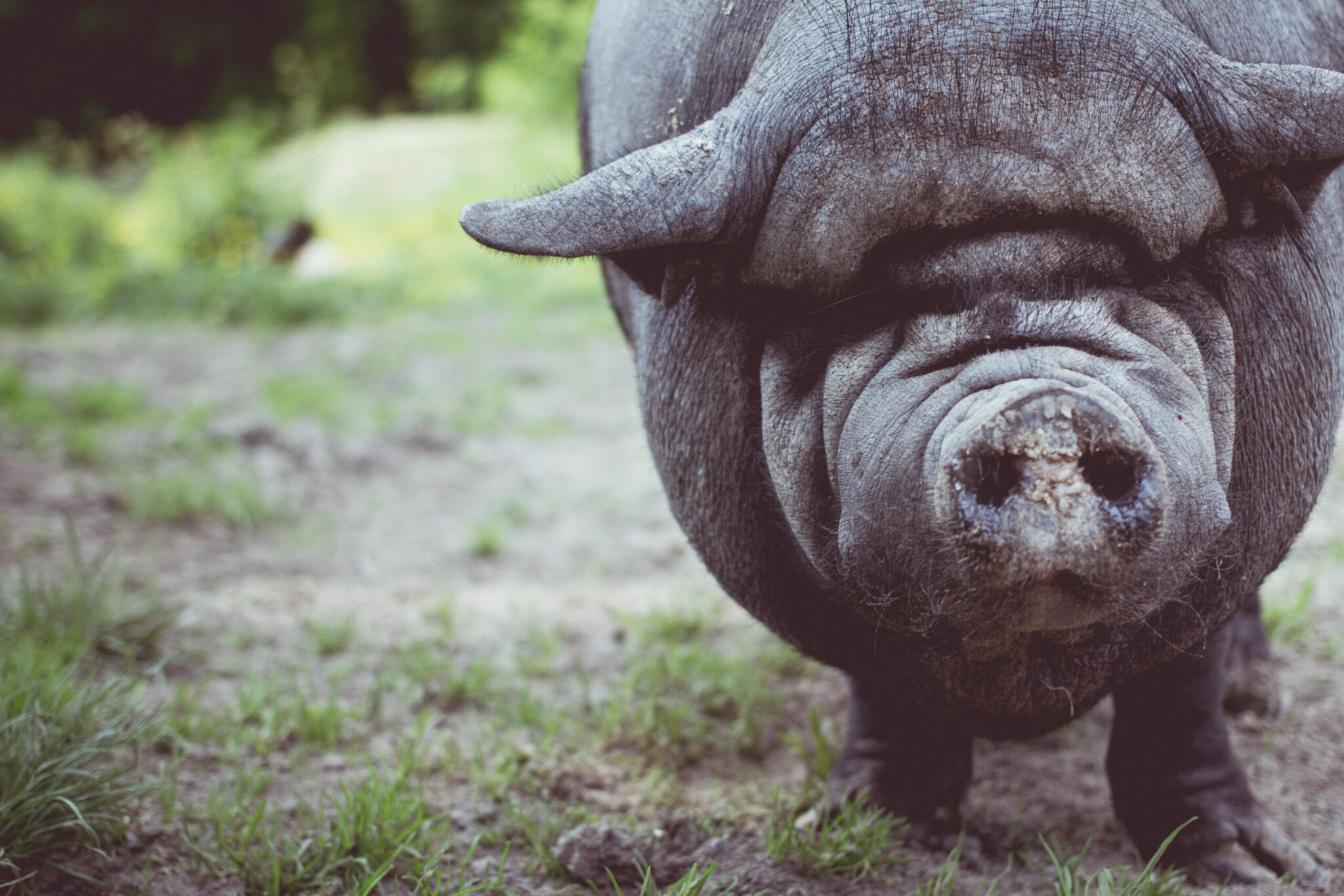 In fact, the expression sometimes appears as a command as given to a hog: “Root, hog, or die!” The way it appears in each of the seven stanzas of the folk song under that title in the Archive of the American Folk Song Society, Library of Congress, each of which closes with the line, is:

Oh, I went to Californy in the spring of Seventy-six, Oh, when I landed there I wuz in a terrible fix. I didn’t have no money my victuals for to buy, And the only thing for me was to root, hog, or die.