What Does the Expression “Spick and Span” Mean and How Did the Phrase Originate?

Today, Spick and Span is a trade name for a well-known cleaner.

But the expression began in the fourteenth century as the nautical term “spick and span new,” to describe a freshly built or refurbished ship.

A spick was a spike, while span was a Viking reference to new wood, but also means any distance between two extremities, such as the bow and stern of a ship. 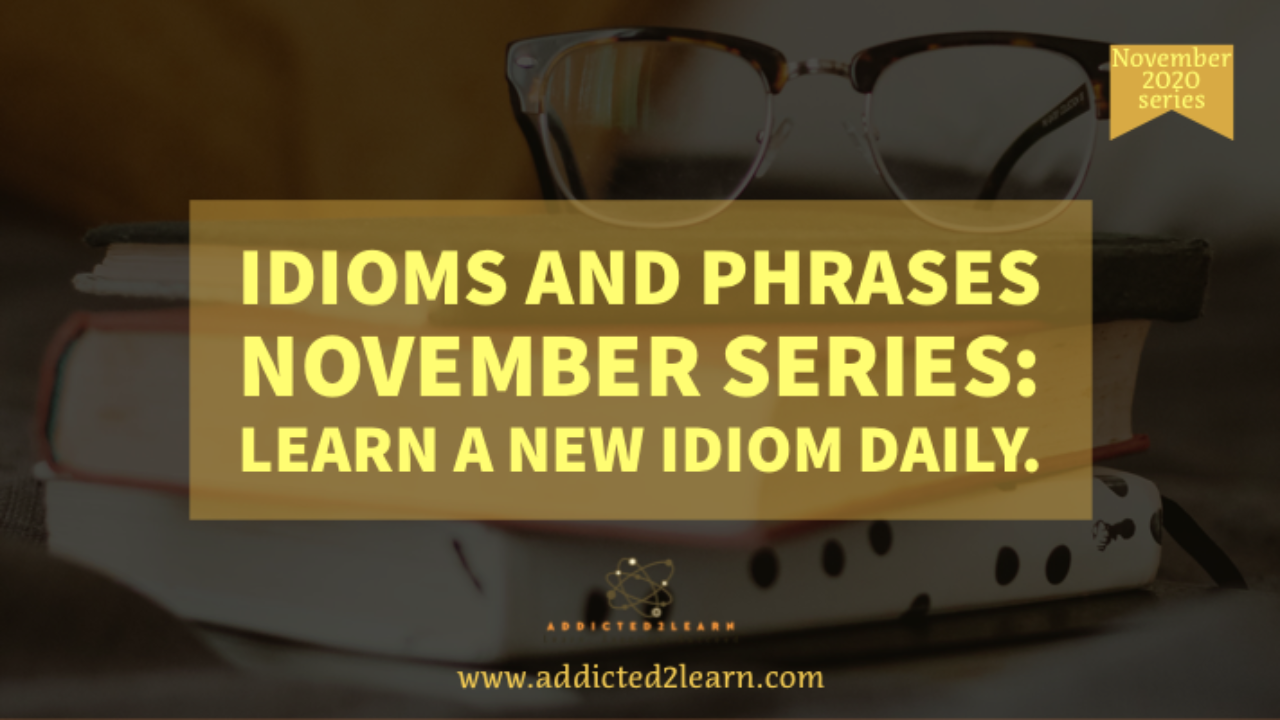 The wooden ship was so clean that even the spikes looked new.