Where Does the Phrase “Chewing the Fat” Come From and What Does the Expression Mean?

During the twentieth century, “chewing the fat” came to mean passing time with informal small talk.

The phrase originated with the grumbling of nineteenth-century British sailors whose lean diet was often nothing more than the fat from barrels of salt pork.

Their whining while chewing the tough meat would expand to include complaints about every other hardship at sea and became known as “chewing the fat.” 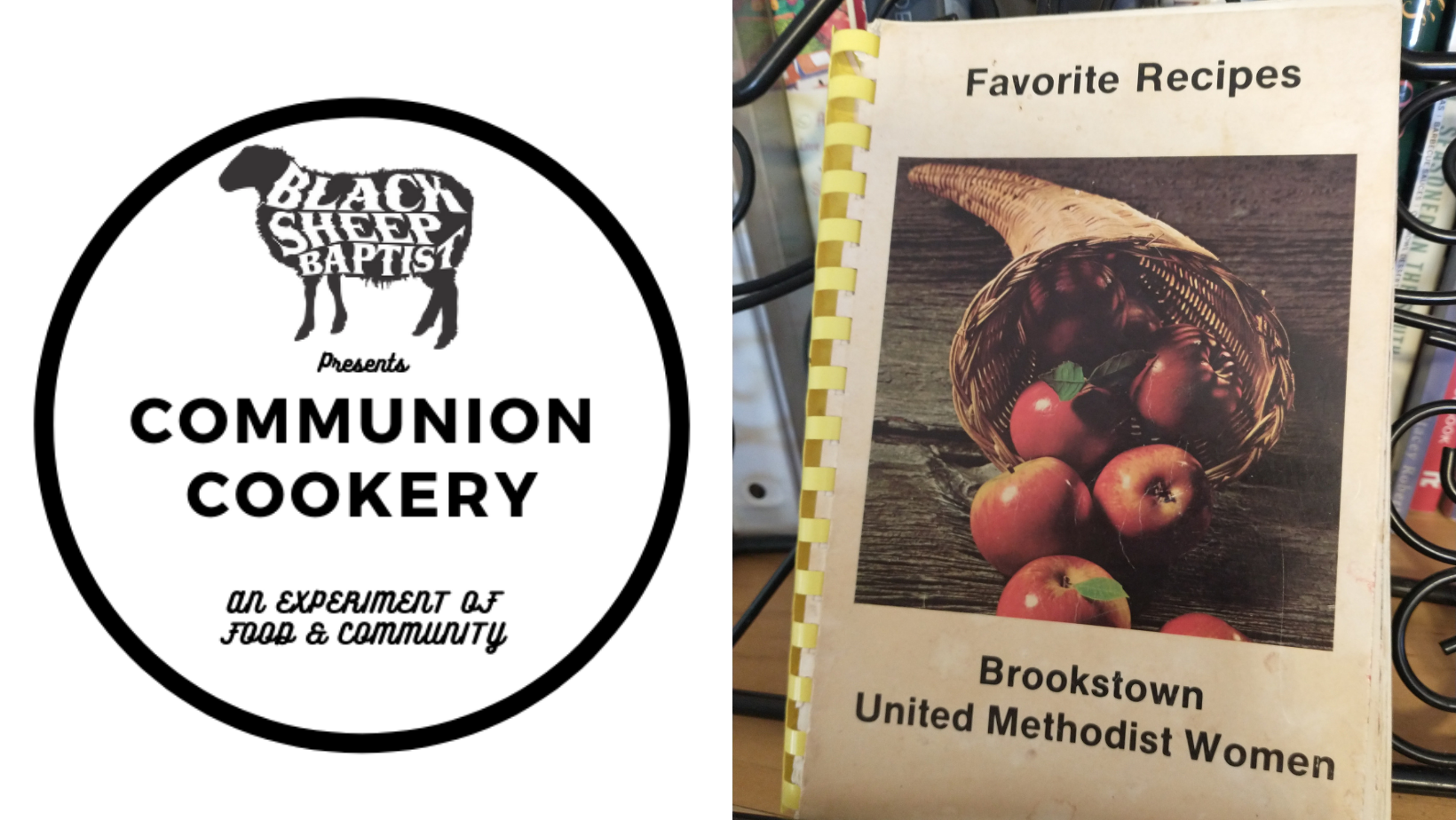