What Does the Expression “That’s All She Wrote” Mean and Where Did the Saying Come From?

The phrase “that’s all she wrote,” meaning “that’s the end of it,” has a heartbreaking history.

During the Second World War, it wasn’t uncommon for an overseas serviceman to receive a brief, cutting letter from a girlfriend telling him that their romance was over and that she’d found someone else in his absence.

When questioned by his buddies, the anguished soldier’s response would be, “That’s all she wrote,” and it became so common it entered our language as meaning “it’s over.” 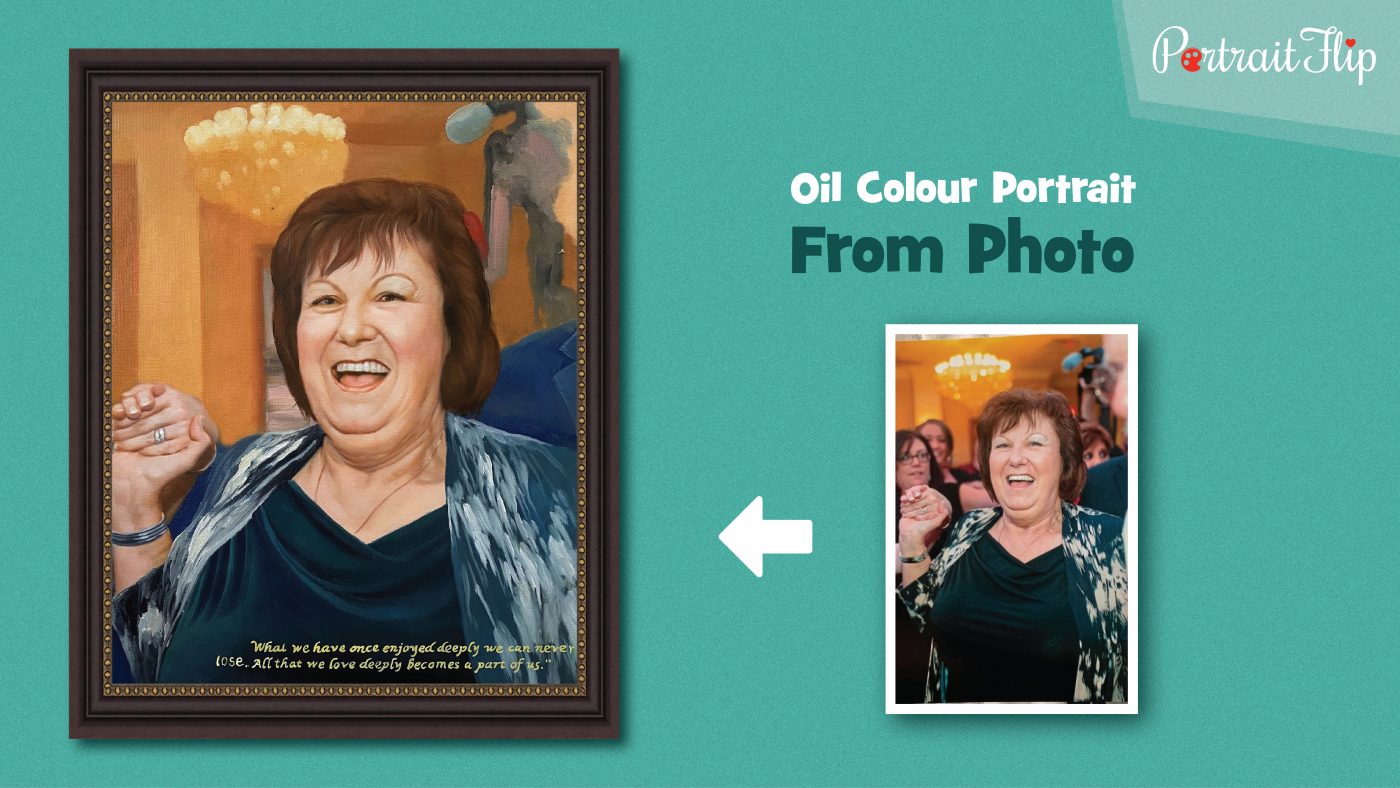