What Does the Expression “The Whole Nine Yards” Mean and How Did the Phrase Originate?

During the South Pacific action of the Second World War, American fighter planes’ machine guns were armed on the ground with .50 calibre ammunition belts.

The belts measured exactly twenty-seven feet, or nine yards, in length before being loaded into the fuselage.

If, during mortal combat, a pilot gave everything he had by firing all his ammunition at a single target, it was said he’d given it “the whole nine yards.” 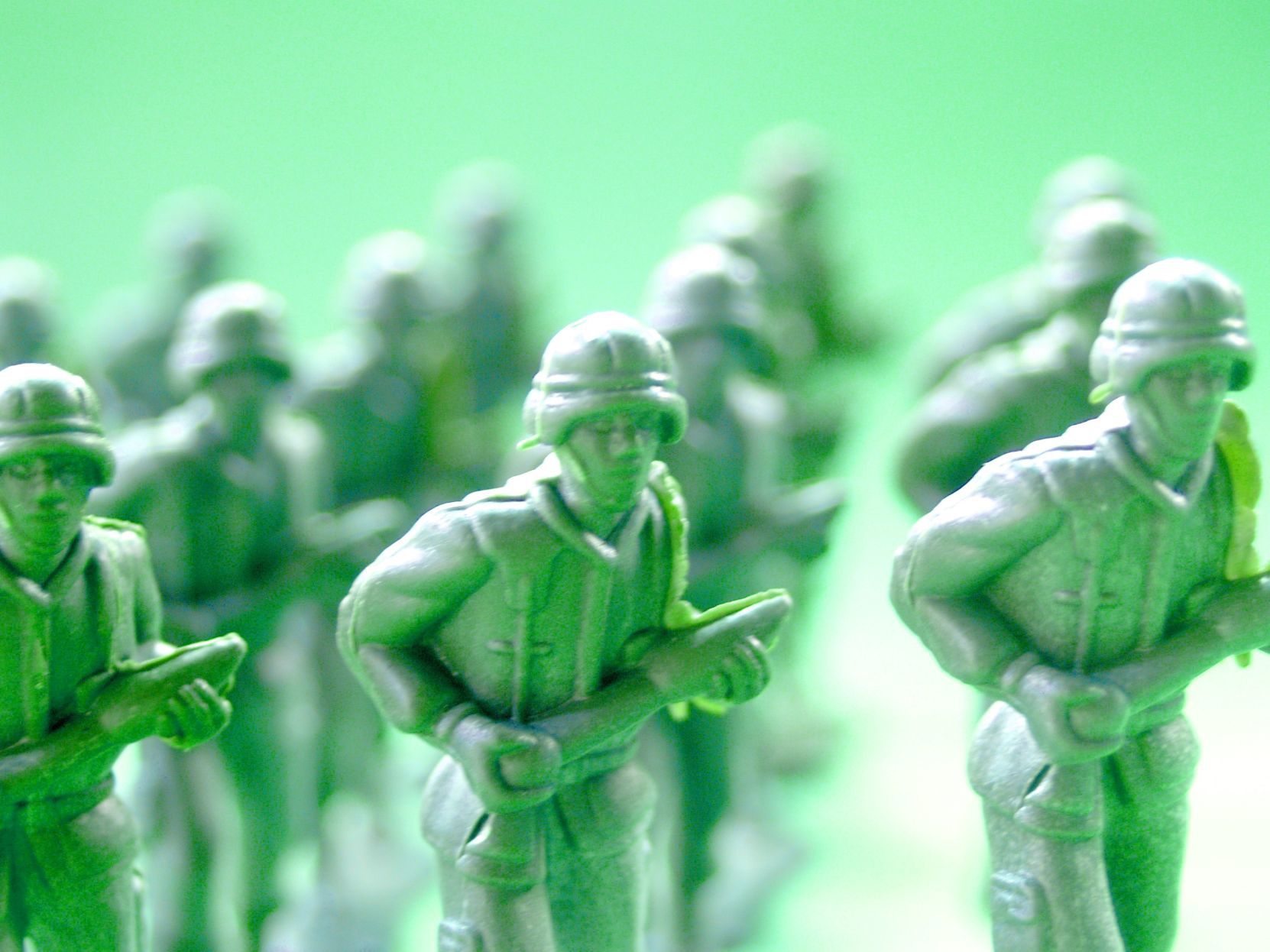