What Does the Term “SNAFU” Mean and Where Did the Expression Come From?

During the Second World War, massive military operations were so huge they were usually fouled up by their sheer weight and size.

The frustrated servicemen called them SNAFUs, an acronym for “Situation Normal: All Fouled Up.”

Some say that “fouled up” was a polite adaptation for family use. 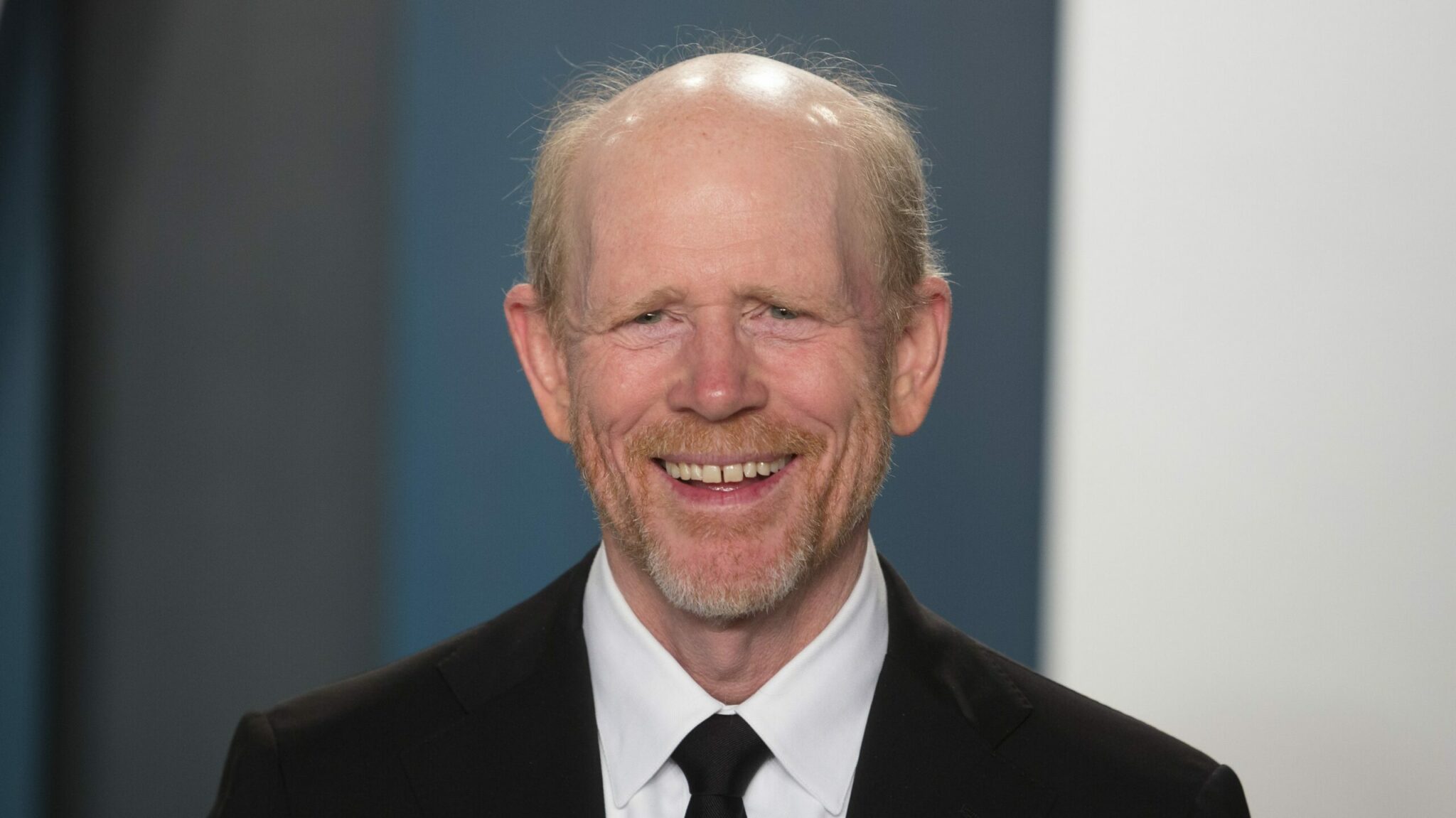 But regardless, the expression snafu lived on, and now, as it did then, means a glaring error.