What does the expression “to be a piker” mean and Where does it come from?

The expression “to be a piker” means: To be a cheap-skate, tin-horn gambler, four-flusher, etc.; to be a poor sport or small better.

Although this American term is less than a hundred years old, its origin is shrouded in uncertainty.

It could have been derived from a regiment, commanded by Colonel Zebulon M. Pike in the War of 1812, so poorly armed that many of the men drilled with pikes instead of bayonets. 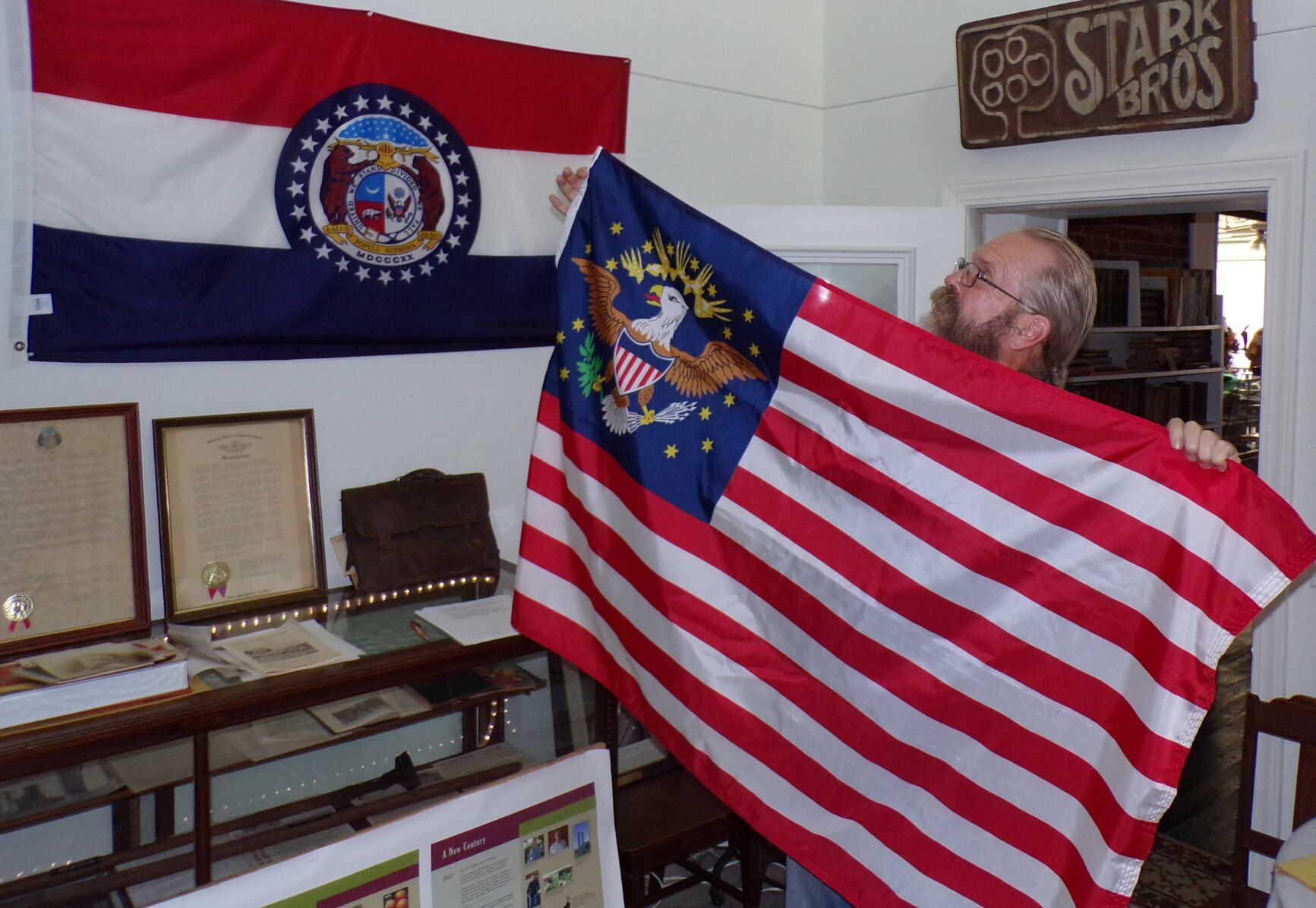 Or it could have derived from the denizens of Pike County, Missouri (also named from Z. M. Pike), who, among the Forty-Niners of California, were called Pikes, Pikies, or pikers, any of which designated worthless, lazy, good-for-nothing persons.

Or, in our own opinion it may have derived from a vagrant or tramp who, lacking means for other transportation, traveled on shank’s mare, afoot, that is, down the pike; a foot traveler on the pike.