Where does the expression “to come out at the little end of the horn” come from and What does it mean?

The expression “to come out at the little end of the horn” means to fail in an undertaking; especially, to fail after one has bragged about a result that promised large returns.

Such has been the meaning of this expression for more than three hundred years.

From the statement made by John Fletcher, in A Wife for a Month (1625), “the prodigal fool the ballad speaks of, that was squeezed through a horn” , it appears that the saying arose from some old popular ballad, one that has not survived. But the allusion has come to us through other channels. 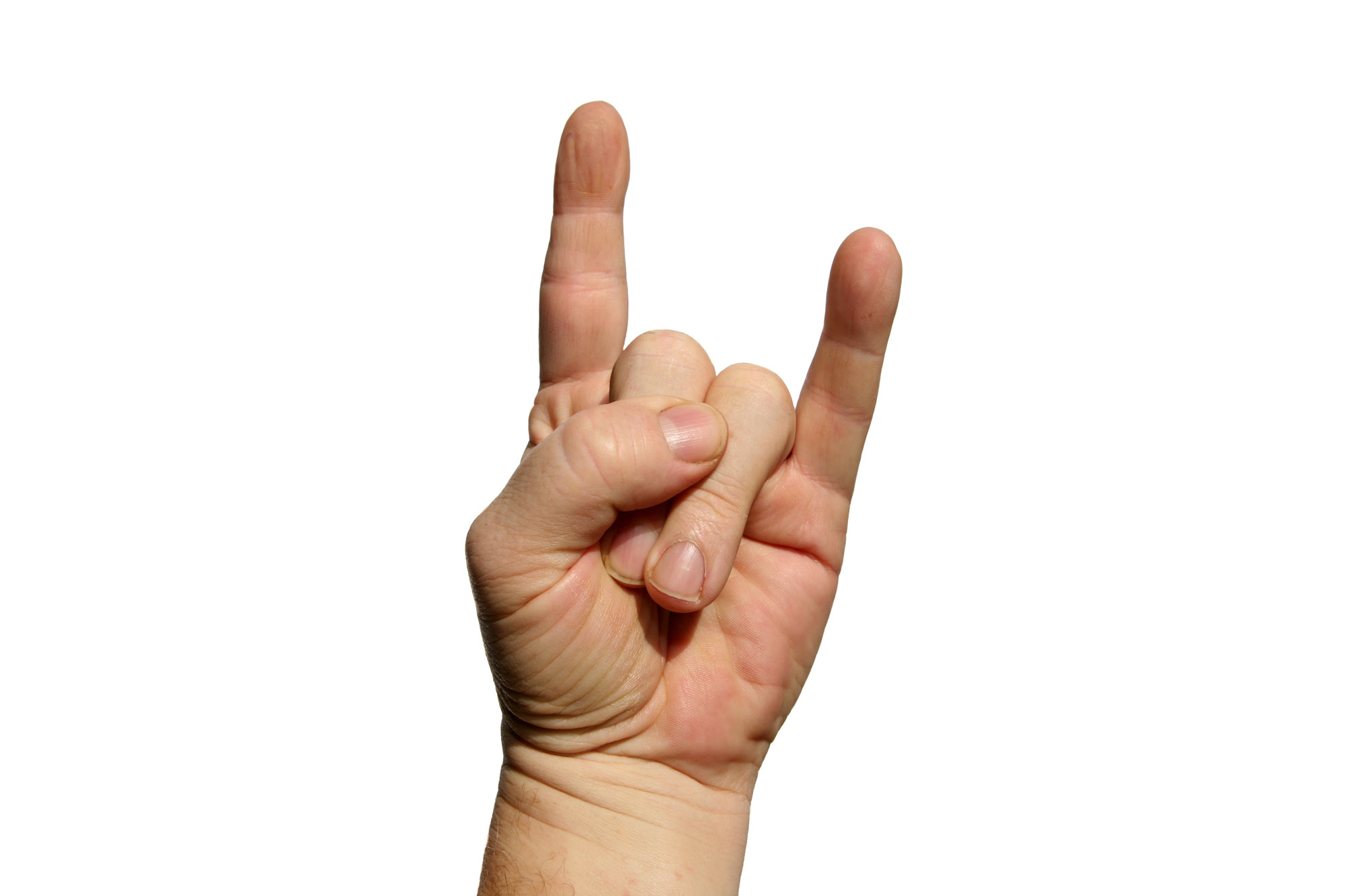 George Chapman, in Eastward Hoe! written in collaboration with Jonson and Marston (1605), says, “I had the Home of Suretiship ever before my eyes. You all know the deuise of the Home, where the young fellow slipper in at he Butte end, and comes squesd out at the Buckall.”

And a correspondent to Notes & Queries (Seventh Series) described an old painting ascribed to the sixteenth century that he had seen, on which was depicted a huge horn into which a man had been thrust, the head and arms emerging from the small end; underneath were the lines:

From these we can surmise that the lost ballad probably related lie sad experience of a young man who, coining into a fortune, accepted bad advice in the handling of it. It would appear that, under the promise of handsome dividends, he became surety for a false friend and, having to pay the obligation, lost all his heritage in the hitter experience.

The moral probably pointed to the ease with which money can be lent, like entering the mouth of a horn, but the lender may find himself squeezed and stripped when promises are not fulfilled.