What does the expression “to break the ice” mean and Where does it come from?

Our present figurative use of the phrase “to break the ice” came, of course, from the maritime necessity of breaking up the ice upon rivers and channels for the navigation of ships and boats in winter.

The early extended sense, indicating preparation of a pathway for others, did not arise until late in the sixteenth century, the earliest instance is from the epilog of a curious work written in 1590 by Henry Swinburne, A briefe Treatise of Testaments and last Willes:

“The author therefore in aduenteuring to breake the yse to make the passage easie for his countrymen, failing sometimes of the fourd, and falling into the pit, may seeme worthie to be pitied.” 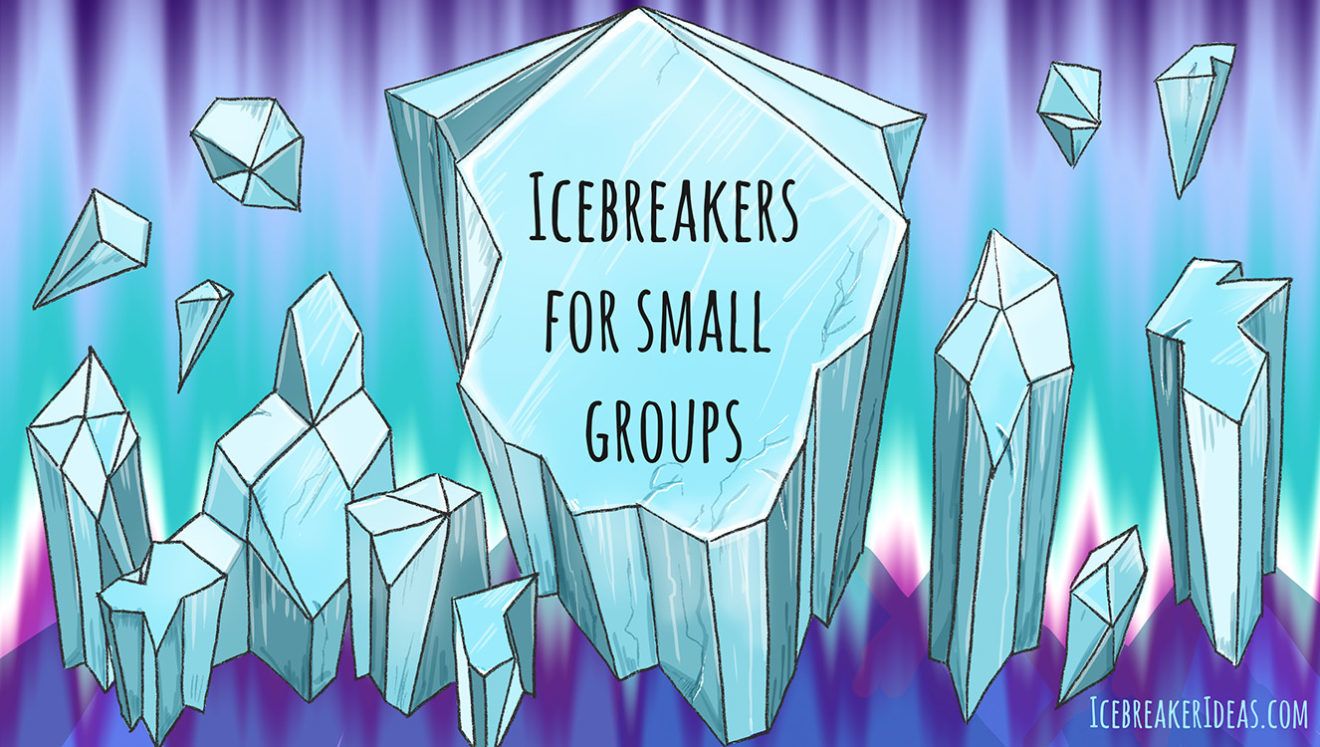 From this metaphorical usage the present sense, to break down a stiff reserve between persons, was slow in developing, or at least was not recorded for another hundred and fifty years.