What does the expression “to fish in troubled waters” mean and Where does it come from?

“Troubled waters” is itself an idiomatic phrase, used since the sixteenth century to mean mental perturbation or disquiet.

And at about the same period our ancestors fished in the same kind of water; that is, they took advantage of another’s mental perturbation to gain something desirable for themselves.

The earliest instance of use thus far located is in Richard Grafton’s Chronicle of England, “Their perswasions whiche alwayes desyre your unquietnesse, whereby they may the better fishe in the water when it is troubled.” 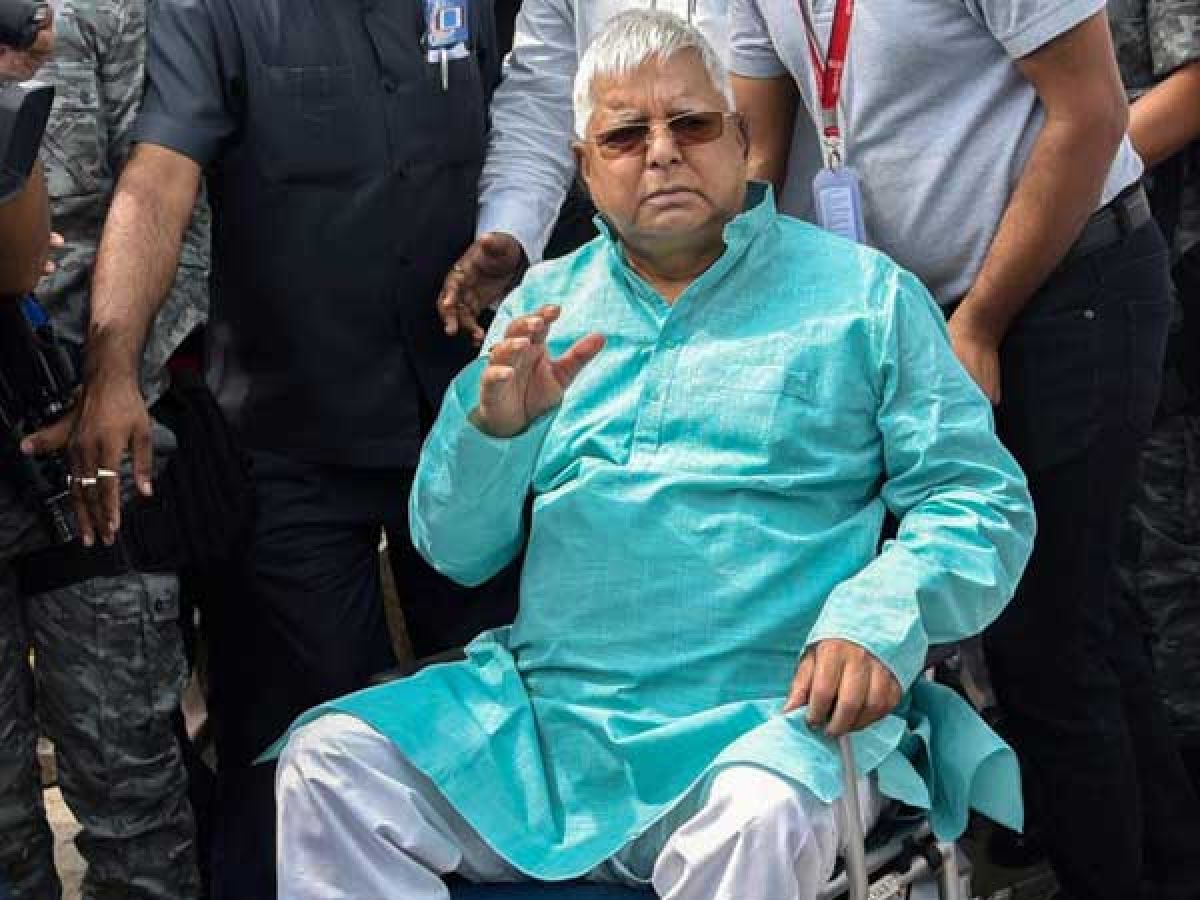 The allusion is to the fact that, as fishermen know, fish bite best when the water is rough.