Where did the phrase “to keep the wolf from the door” come from and What does it mean?

Because the wolf, from remote antiquity, has been noted for its ravenous appetite, seemingly never able to get enough to eat, it has always stood as a symbol for hunger, for want and necessity, in English as well as in other languages.

The figurative intent was so well understood as far back as 1457 that John Hardyng saw no cause to explain his meaning when, in his Chronicle, he wrote, “Endowe hym now, with noble sapience By whiche he maye the wolf werre (ward off) frome the gate.” 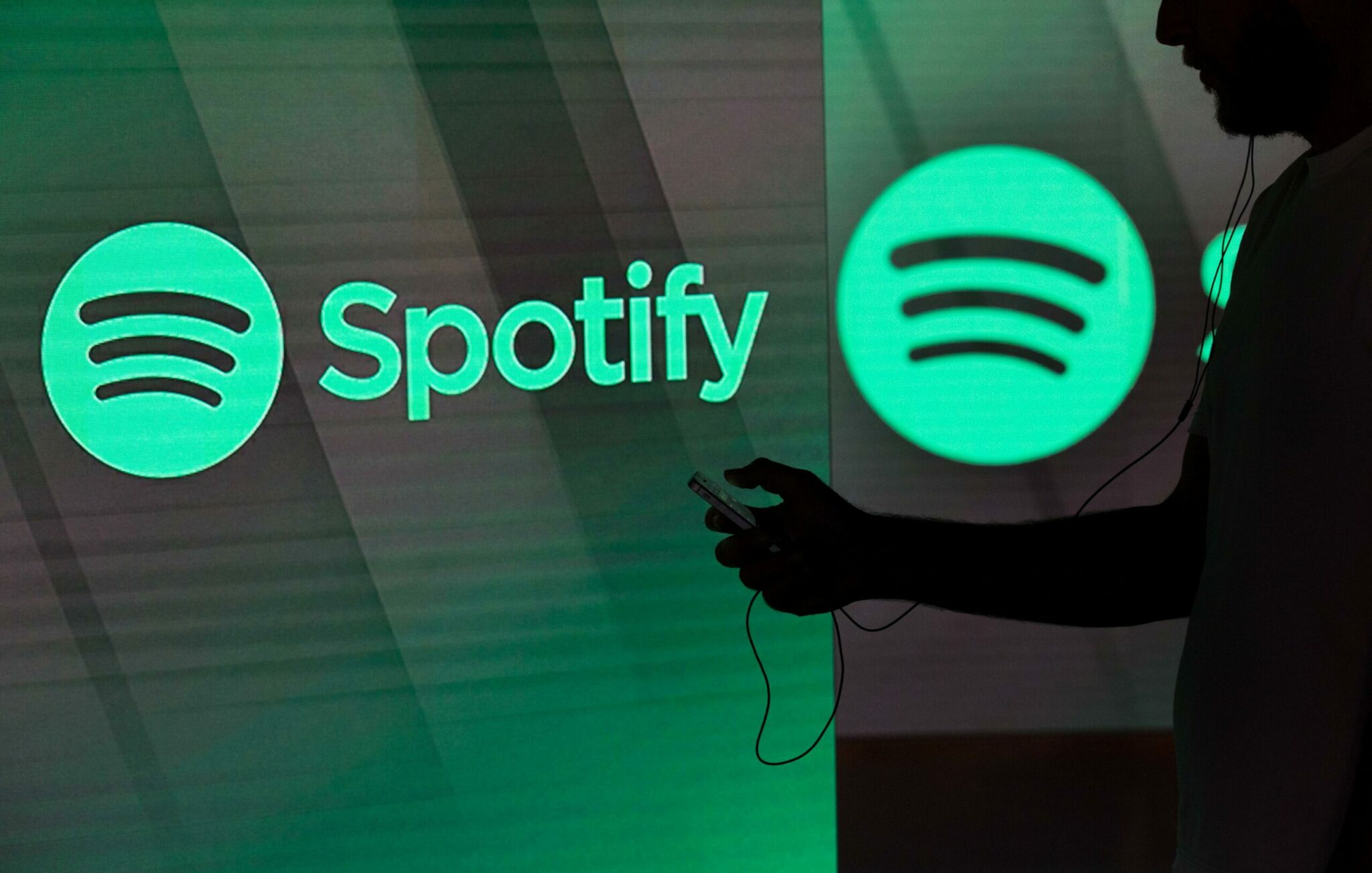