What does the expression “to get a person by the short hairs” mean and Where does it come from?

The metaphor appears to be of American origin; at least the earliest instance of literary use of these short hairs that has been found occurs in Memoirs of the United States Secret Service (1872), by George P. Burnham.

Nowadays, thanks to modern hairdressing, the general assumption is that the reference is to the hair at the back of the head, just above the nape of the neck, now usually trimmed rather short among English-speaking people with whom the saying is familiar. 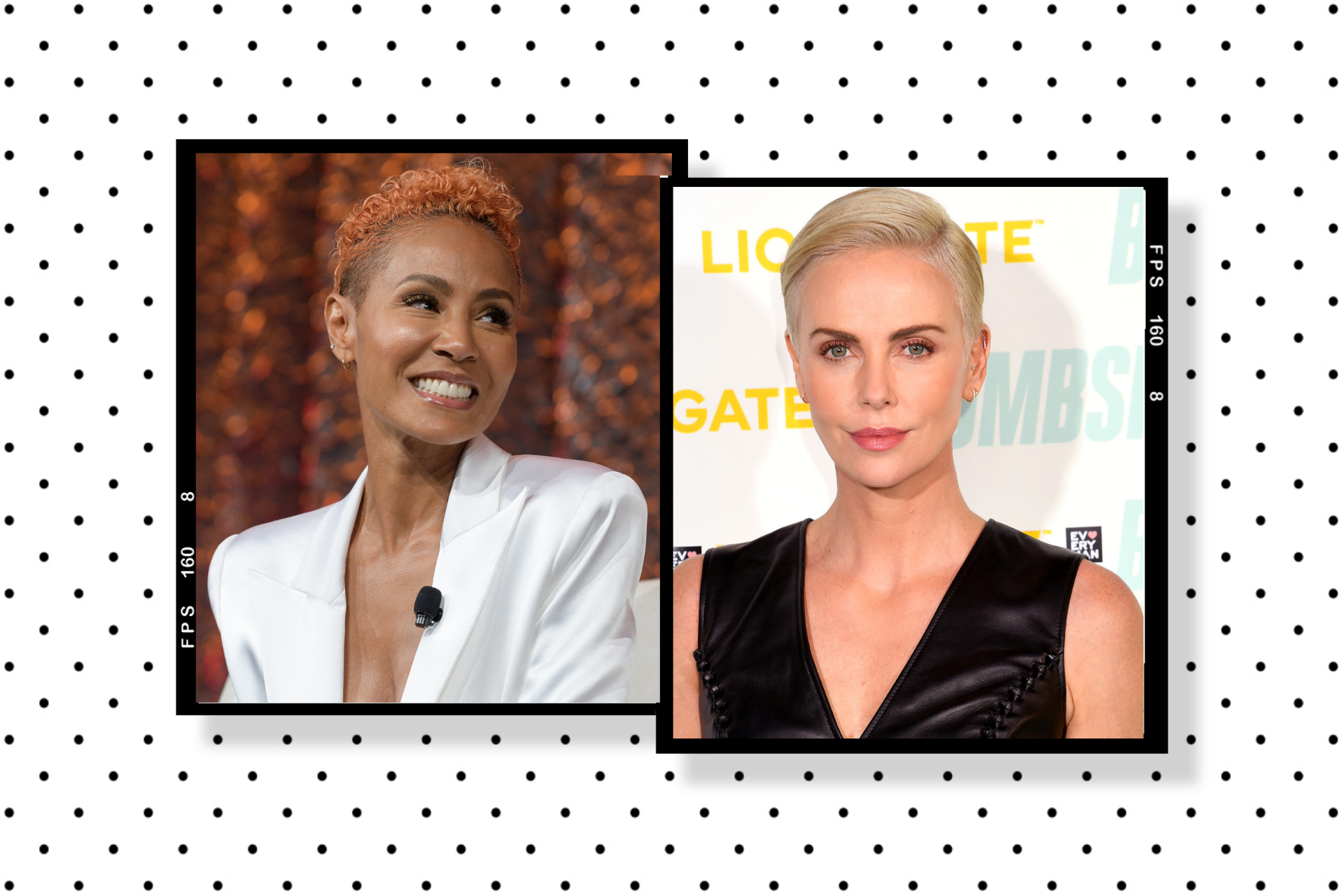 The saying undoubtedly antedates the time of its earliest literary use, however, and if one looks at portraits of, say, our presidents or other important figures of the Civil War period, men likely to be tonsorially correct, it is immediately evident that hair was not then cropped short.

Accordingly, we think we should look elsewhere for the short hairs on which a grip would give one complete mastery over an antagonist.

The pubic hairs could be considered, but, if such was the original allusion, the conflict that could have given rise to such a painful hold would necessarily have been one in which at least one of the contestants, such as an Indian, had a minimum of clothing. But it is also quite possible that the beard was intended, as in a fight between two white men.

Our own Washington Irving, in Knickerbocker’s History of New York (1809), wrote, “A gigantic question which I must needs take by the beard and utterly subdue.”