The phrase “to split hairs” means: To quibble; to make fine distinctions; to cavil or become captious over trifles.

Thanks to the great degree of refinement in modern equipment, a hair may be split or divided lengthwise into numerous fine filaments.

In fact, not long since, we were told of a drill so fine that a series of minute holes could be bored transversely across a hair. 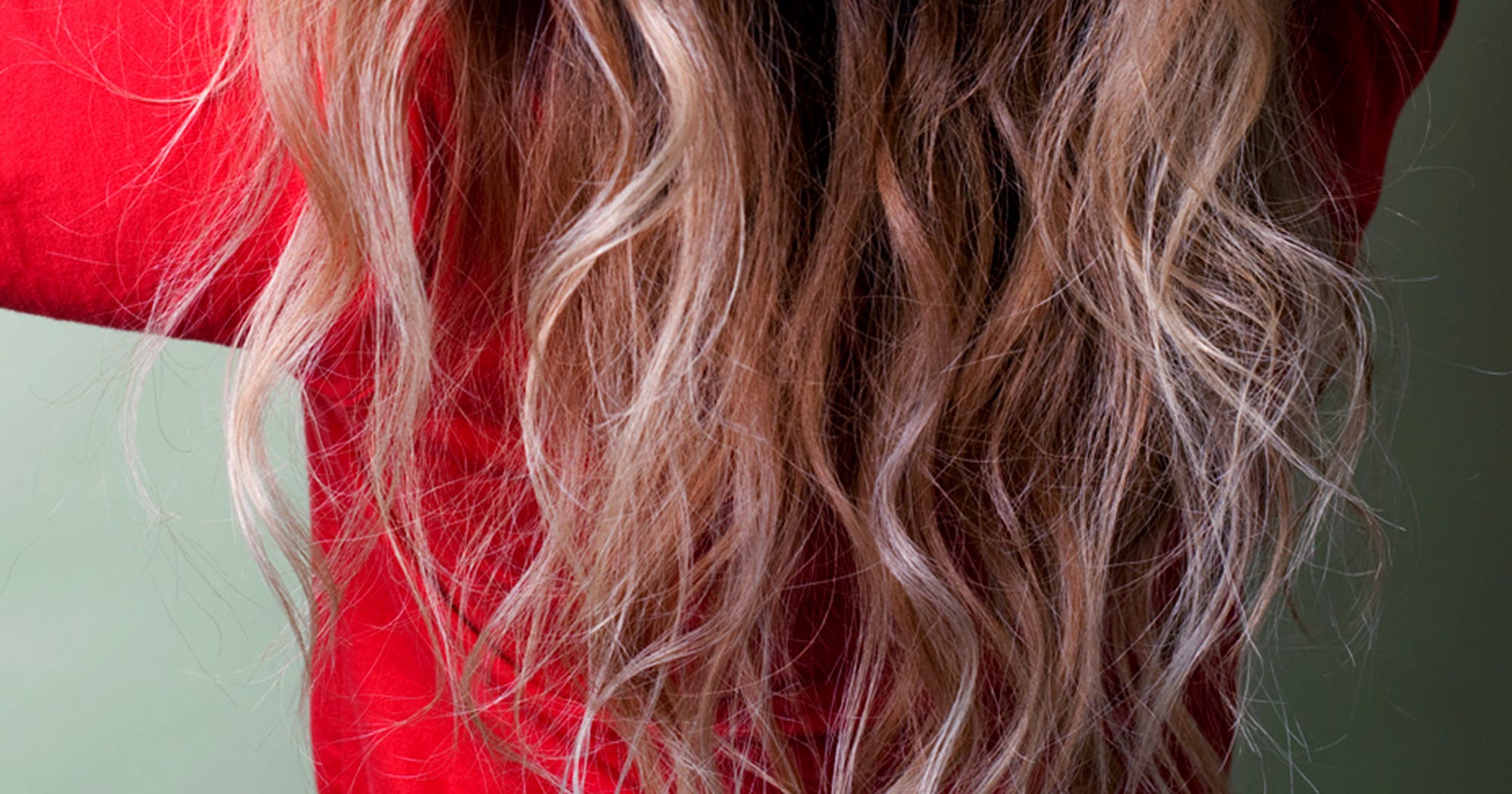 But in the seventeenth, the eighteenth, and even the nineteenth century it was still considered no more possible to split a hair than for a camel to pass through the eye of a needle.

Hence, anyone arguing over trifles or quibbling about inconsequential matters was likened to anyone who would attempt to split a hair.