What does the expression “to nail to the counter” mean and Where does it come from?

It is usually a lie, a canard, or the like that one, emphatically, “nails to the counter.”

By this, the one who does the figurative nailing means that he declares or asserts publicly that the statement is false, definitely and wholly false.

The allusion is to a former practice of storekeepers when taken in by a spurious coin. Such a coin, when found to be bad, was nailed to the counter where it could be handily compared with others of similar appearance when offered. 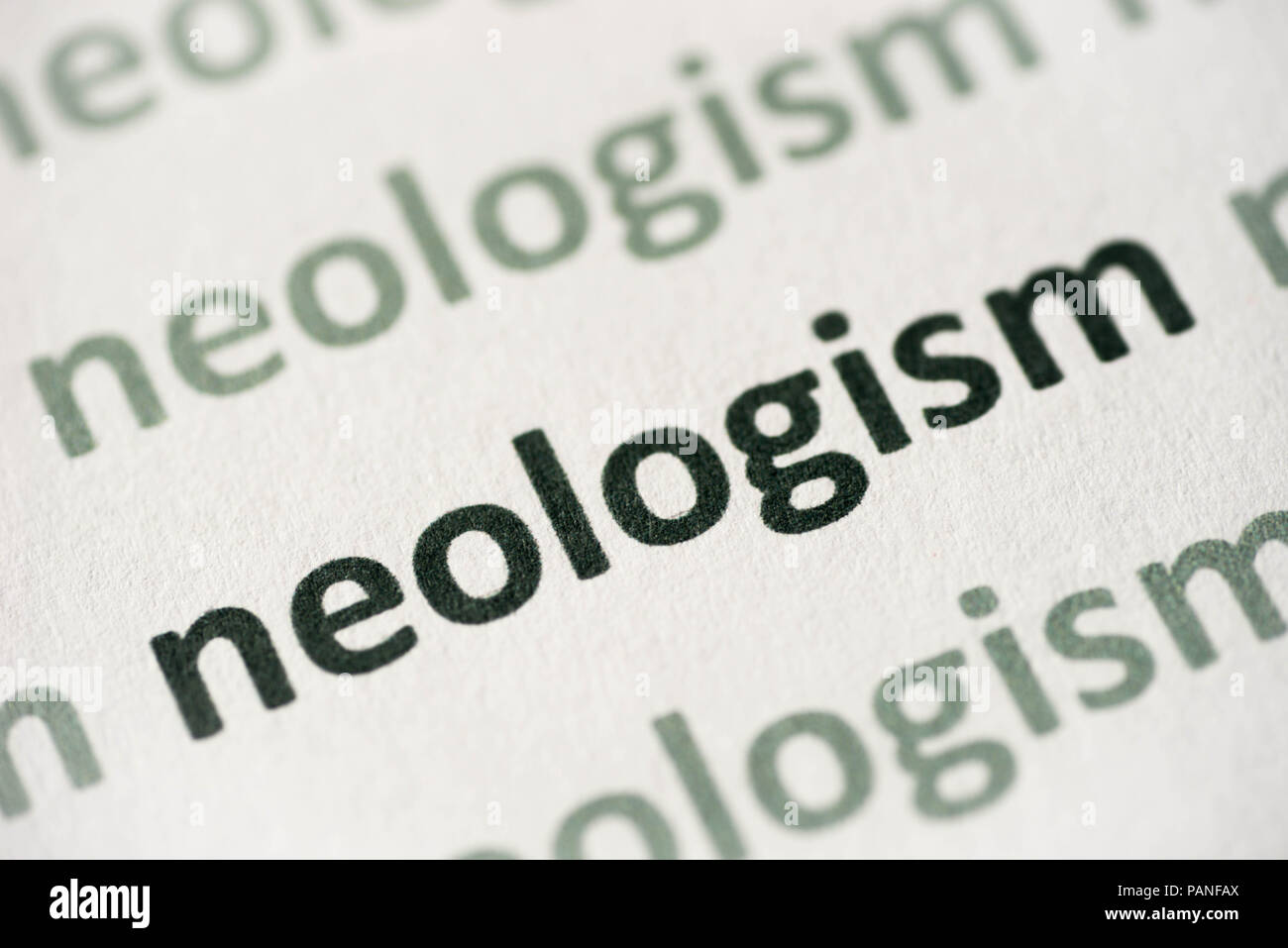 Oliver Wendell Holmes, the doctor and poet, is quoted as the first literary user of the expression in the figurative sense.

In one of his serious works, published in 1842, he speaks of certain alleged facts that “have been suffered to pass current so long that it is time they should be nailed to the counter.”