Where does the idiom “on the nail” come from and What does it mean?

The saying “on the nail” is used chiefly of money transactions, having the force of “spot cash,” and we use it also to mean “now; at once.”

But it is so old that no one can be quite sure of the allusion. The same expression occurs in German (auf den Nagel) and in Dutch (ep den nagel). Walsh reports the occurrence of the phrase, in Latin, in a Scottish deed of 1326.

These records tend to throw doubt on the claim advanced by Joyce (English as We Speak It in Ireland) that the expression had its origin in a custom formerly prevailing in Limerick where, he says, a pillar about four feet high, topped with a copper plate about three feet in diameter, stood under the Exchange. 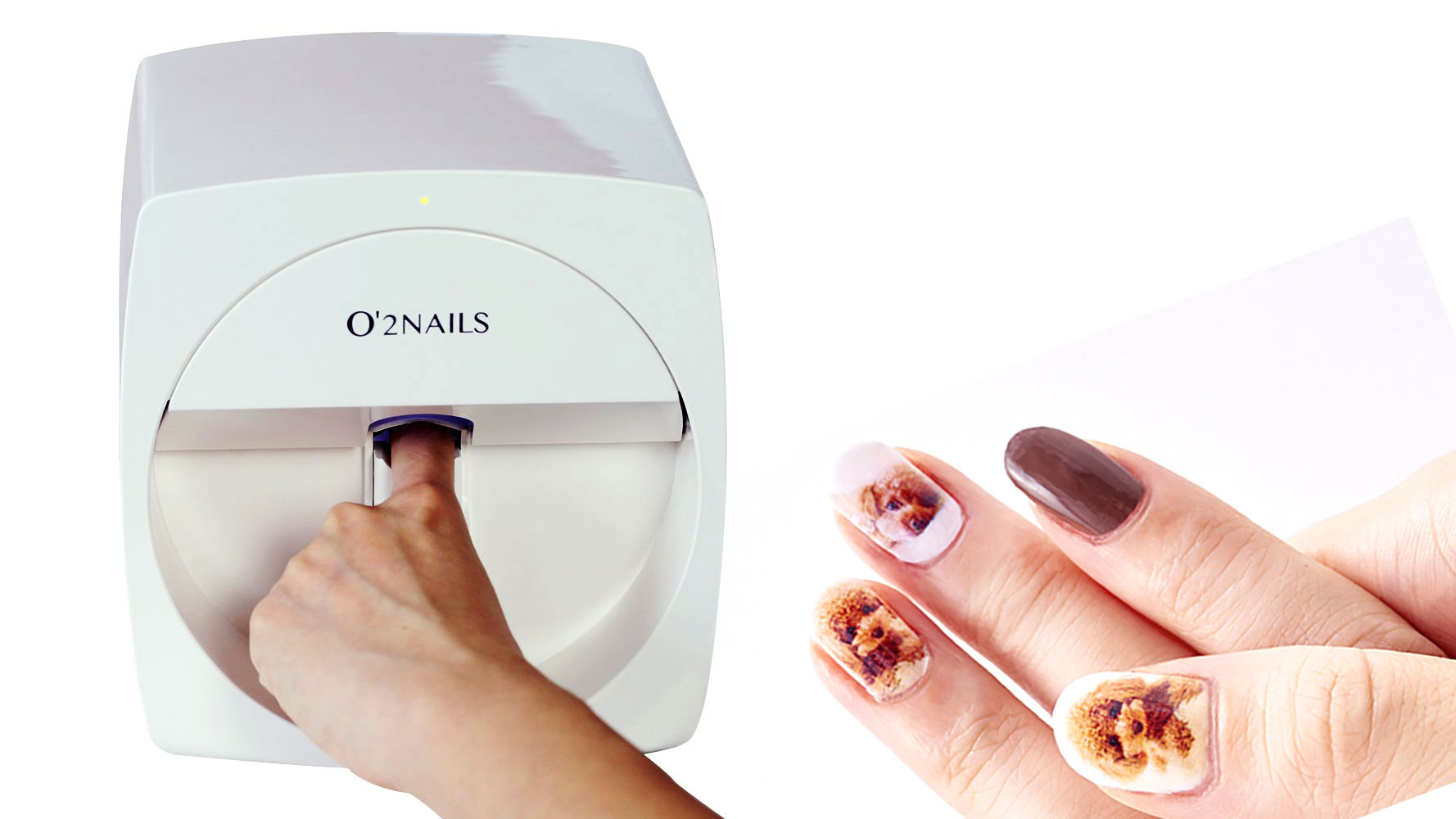 This pillar was called “The Nail,” and a purchaser laid his cash upon the plate to seal a bargain. Probably, however, the pillar derived its name from the phrase.

An expression in French runs, faire rubis sur longle, literally, to make a ruby on the fingernail; and it carries the figurative meaning, to drain to the last drop. Some have figured this out to mean that a wine cup is to be drained until no more remains than would make a ruby droplet on the fingernail.

From this they argue, somewhat obscurely, that “the nail” in our expression meant the fingernail and that “on the nail” means fair and square.