What does the expression “to pull a boner” mean and Where does it originate?

The expression “to pull a boner” means: To blunder; to make a stupid or ridiculous mistake; also, to be a bonehead.

By deduction, we figure that this American phrase, of about fifty years’ standing, came from “Bones” or “Mistah Bones” of the old-style minstrel show.

Originally there was but one of him, the end man in the show who played the “bones”, two pairs of ebony sticks (or, sometimes, pieces of seasoned and polished rib bones), about one inch wide and six inches long, clapped together in the performer’s fingers. 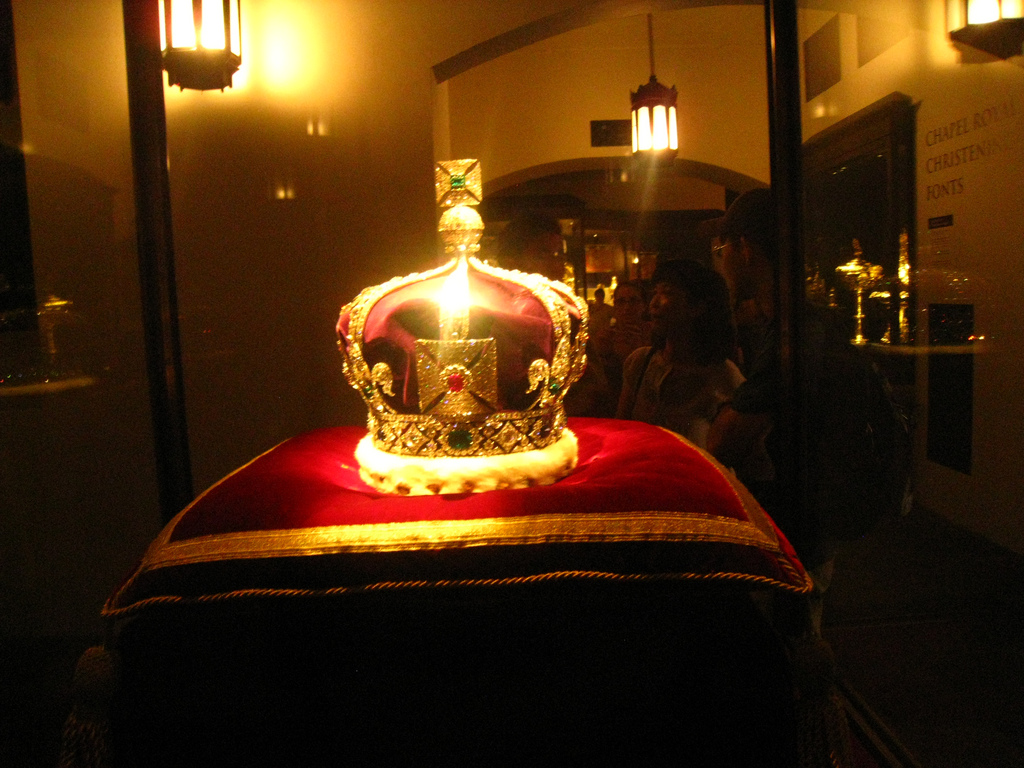 The other end man was “Tambo” or “Mistah Tambo,” from the tambourine played by him.

Both end men were later called “Bones,” but in either case the “interlocutor,” sitting in the middle of the line, directed such questions at the end men as would bring out jests or would evoke ridiculous answers or stupid blunders. He would, that is, “pull boners” from them.