What does the expression “to put the screws on” mean and Where does it come from?

Among the instruments of torture used, especially in Scotland, in the late seventeenth century was the screw or thumbscrew.

It was a clamp or vise applied to one or both thumbs of the victim which could be tightened under the slow and inexorable pressure of a screw.

The device was used for extorting confession from an accused, or for exacting money from a victim. Another name for the device was the thumbikins, and an earlier machine, probably intended for compressing the fingers, was known as the pilliwinks. 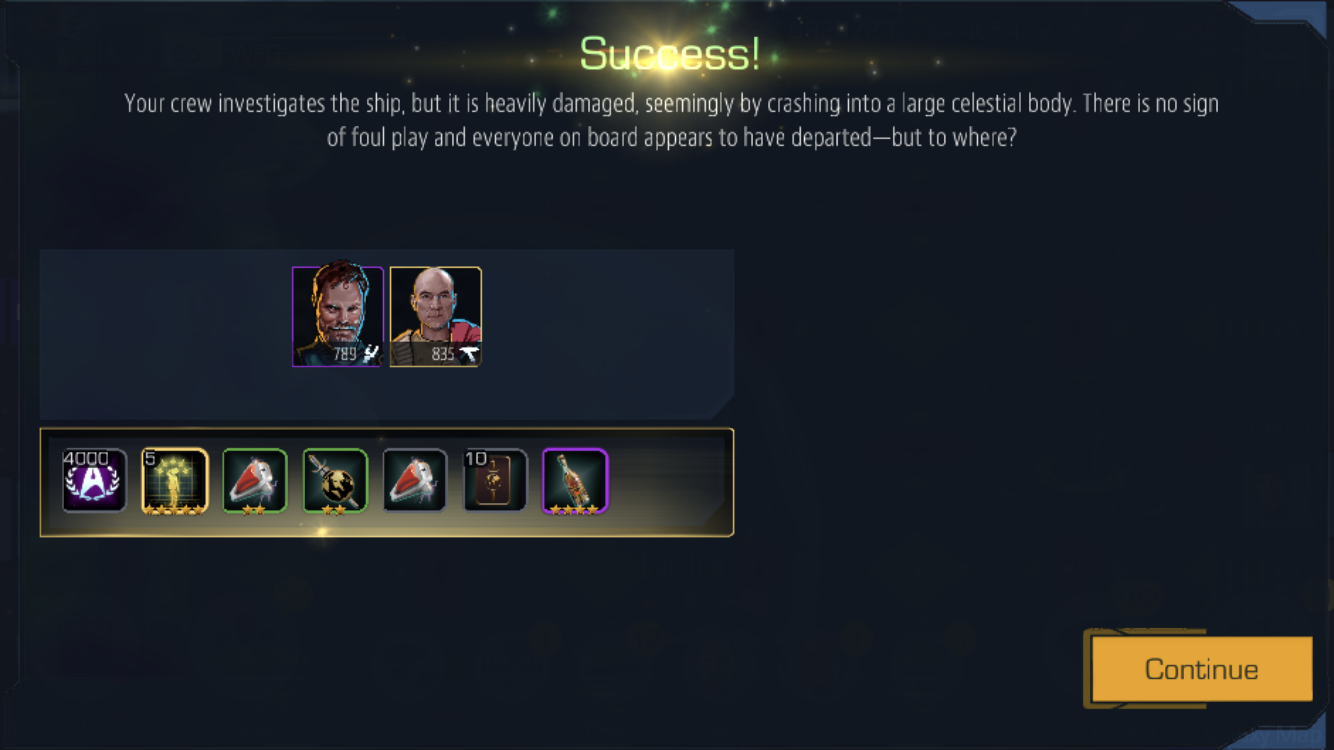 One who has suffered the accident of having his (or, more likely, her) fingers caught in an electrically operated clothes wringer can faintly imagine the continued and excruciating agony of relentlessly applied compression of the thumbs.

To one who had once suffered the agony, no more than a threat to “put the screws on” was probably necessary to compel acquiescence.

Memory of the torture survives only in the phrase which we use to indicate moral, !zither than physical pressure.