What does the expression “to ride for a fall” mean and Where does it come from?

The expression “to ride for a fall” means: To lose intentionally; also, to fail in an enterprise.

Obviously the saying stems from horse racing, especially in a steeplechase, in which a rider, though on a favorite mount, deliberately rides in such manner as to disqualify himself by, apparently, being thrown from his horse.

The expression, recent American, has been transferred to other contests and games in which one of the contestants or contesting sides deliberately, but very slyly, loses the contest. 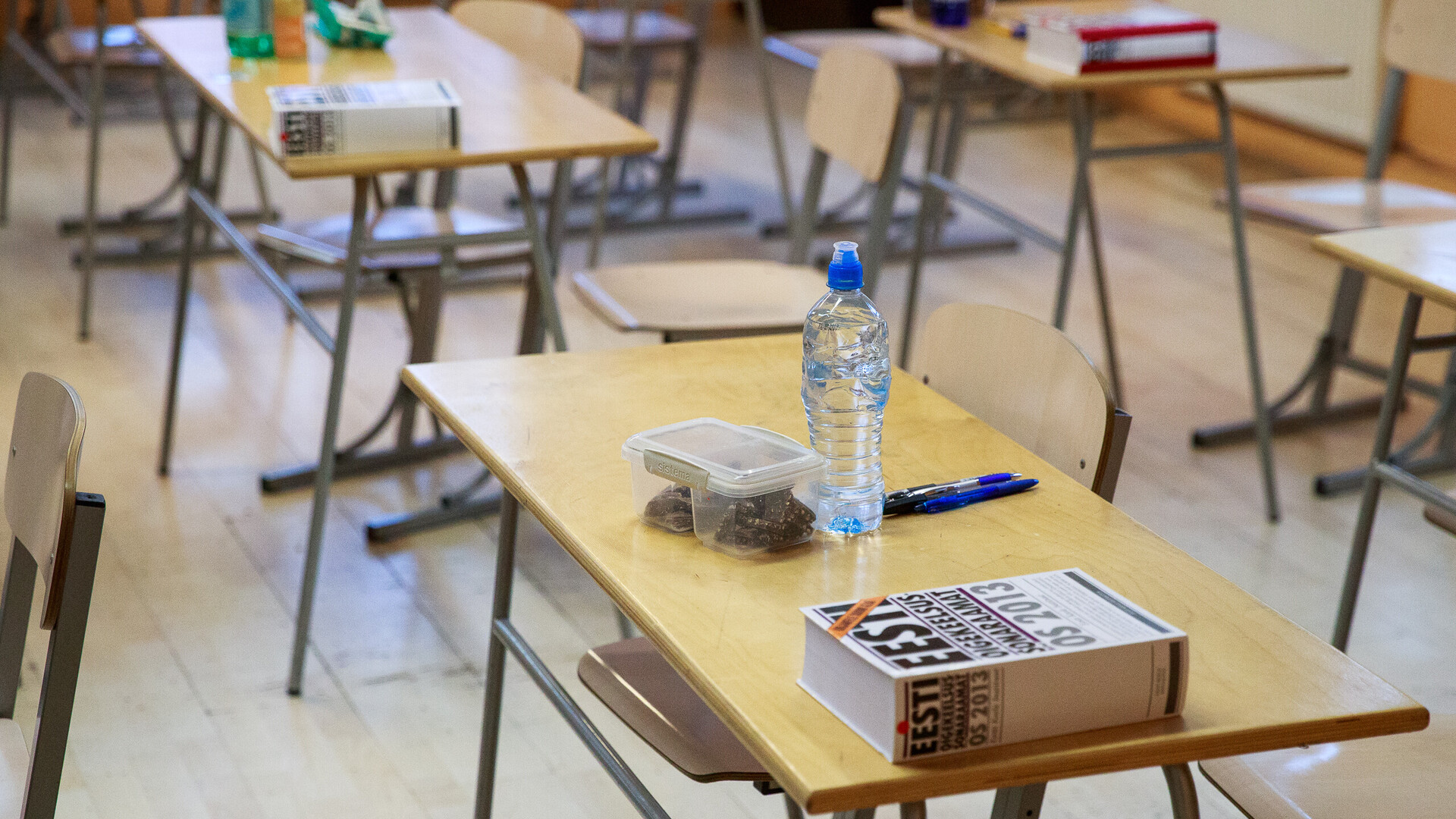 However, the expression has also been employed in a sense not at all sinister.

Any person who embarks upon an undertaking, commercial, amorous, or whatever, that seems doomed to fail, is also said to be riding for a fall.