Where does the phrase “to burn one’s bridges” come from and What does “burn bridges” mean?

The phrase “to burn one’s bridges” means: To make retreat impossible; hence, figuratively, to make a categorical statement or to take a positive stand from which none but an ignominious withdrawal is possible.

We have read that this expression with the “boat” terminus was an ancient Greek idiom, but if that is true we have not been able to find it.

However, the literal burning of his boats after crossing rivers or seas with his armies into alien lands was a practice of Caesar’s to make his leaders and men realize most definitely that a victorious campaign would offer the only chance of a safe return to Rome. 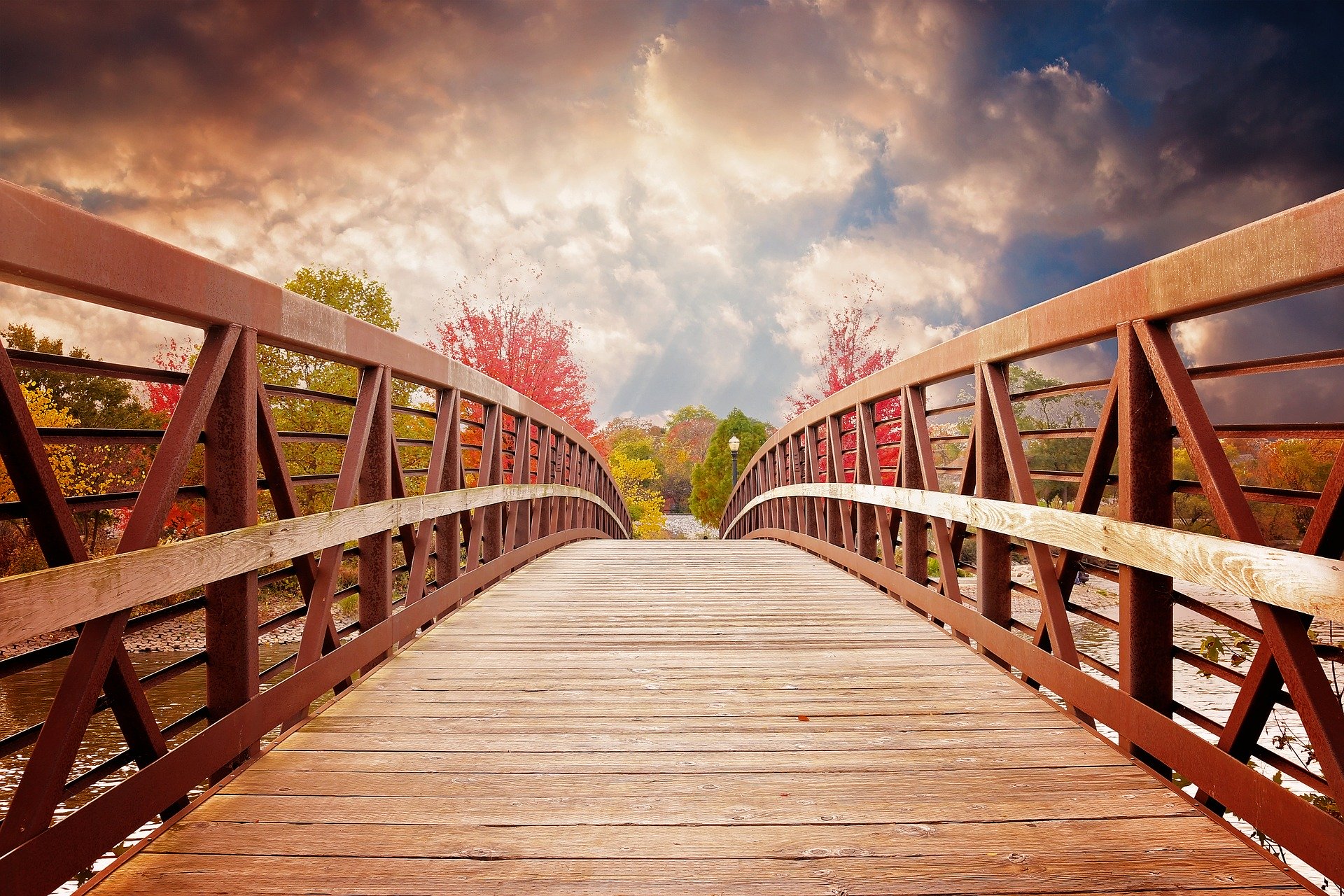 In much later periods the generals of invading armies had bridges burned behind them with the same object, as well as to add difficulties to pursuers.