What does the expression “to run the gantlet” mean and Where does it come from?

Every youngster knows that the expression “to run the gantlet” means, nowadays, to run between two rows of one’s fellows who will try to strike him, in penalty for some fault.

The extended meaning is figurative, to encounter a series of unpleasant happenings. The original literal meaning, however, was sinister, often terminating in the maiming of the unfortunate man who was compelled to undergo such a form of punishment.

During the Thirty Years’ War (1618-1648) the British forces observed a form of punishment used by the Germans which was said to have originated among the Swedes. 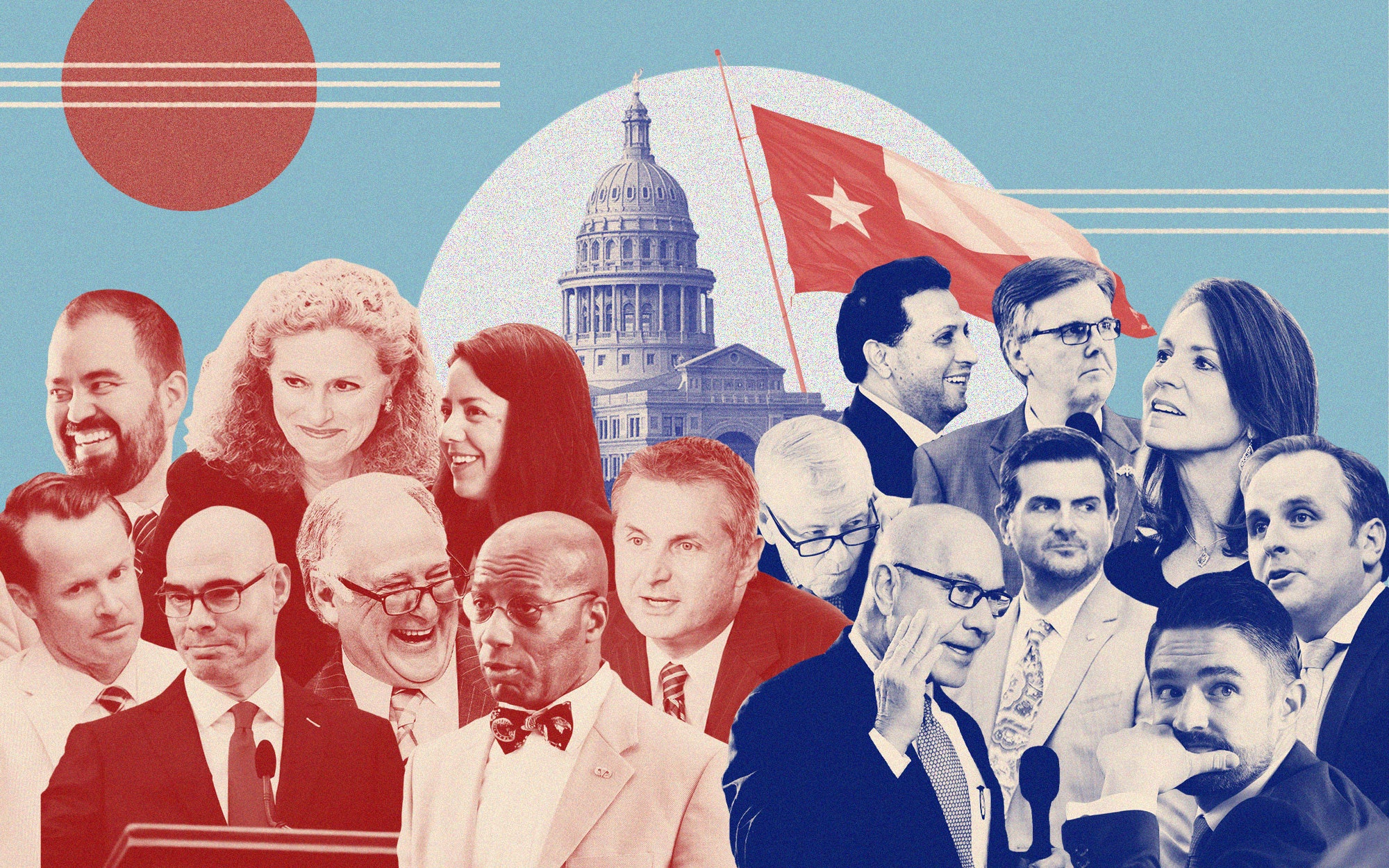 In this punishnent, the severity of which could be regulated, a soldier guilty of an offense was compelled to strip to the waist and run between two lines of his fellows, each armed with a whip, leather thong, or rod. As he passed, each was supposed to strike him upon the back.

The lines of men might be long or short, depending upon the severity of the punishment to be inflicted.

The Swedish word for the punishment was gatloppe, literally, a running of the lane. This, taken into the speech of English soldiers, became corrupted into gantlope and was further corrupted into gantlet and, through similarity of sound, into gauntlet,

When Old World colonists began to settle in America they found that the Indians had a similar form of punishment or torture, with the difference that the victim, usually a captive, was not expected to survive the blows of the war clubs with which his assailants were armed.

From its likeness to the European punishment, this, too, was called a “gauntlet” by the whites.