What Does the French Fleur-De-Lis Symbol Mean and Where Did the Quebecois Design Come From?

The English translation of fleur-de-lis is “flower of the lily.”

The Quebecois and French symbol is a stylized depiction of a lily or a lotus flower and was adopted and used by French royalty to signify perfection, light, and life.

Legend has it that an angel presented Clovis I (circa 466-511 AD), the Merovingian king of the Franks, with a golden lily as a symbol of his purification when he converted to Christianity. 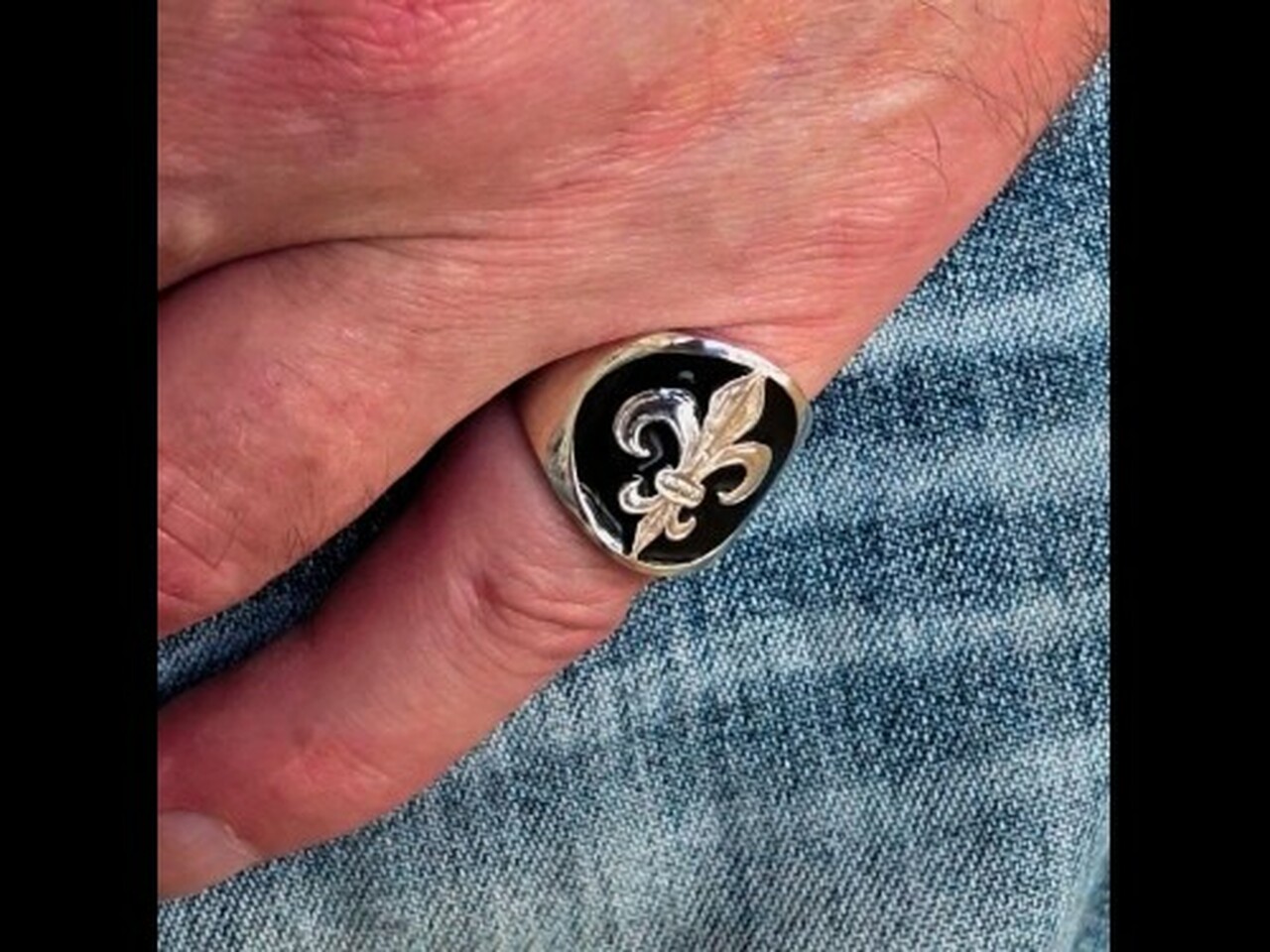 Another legend claims that Clovis adopted the symbol after water lilies showed him shallow water where he was able to cross a river with his army and win a major battle.