What Does the Expression “Pardon My French” Mean and Where Did the Saying Come From?

To the English, the expression “pardon my French” usually means “you can put it where the sun doesn’t shine.”

The expression is as old as the historic wars waged between France and Britain, and we can be certain the French have similar expressions about the English. 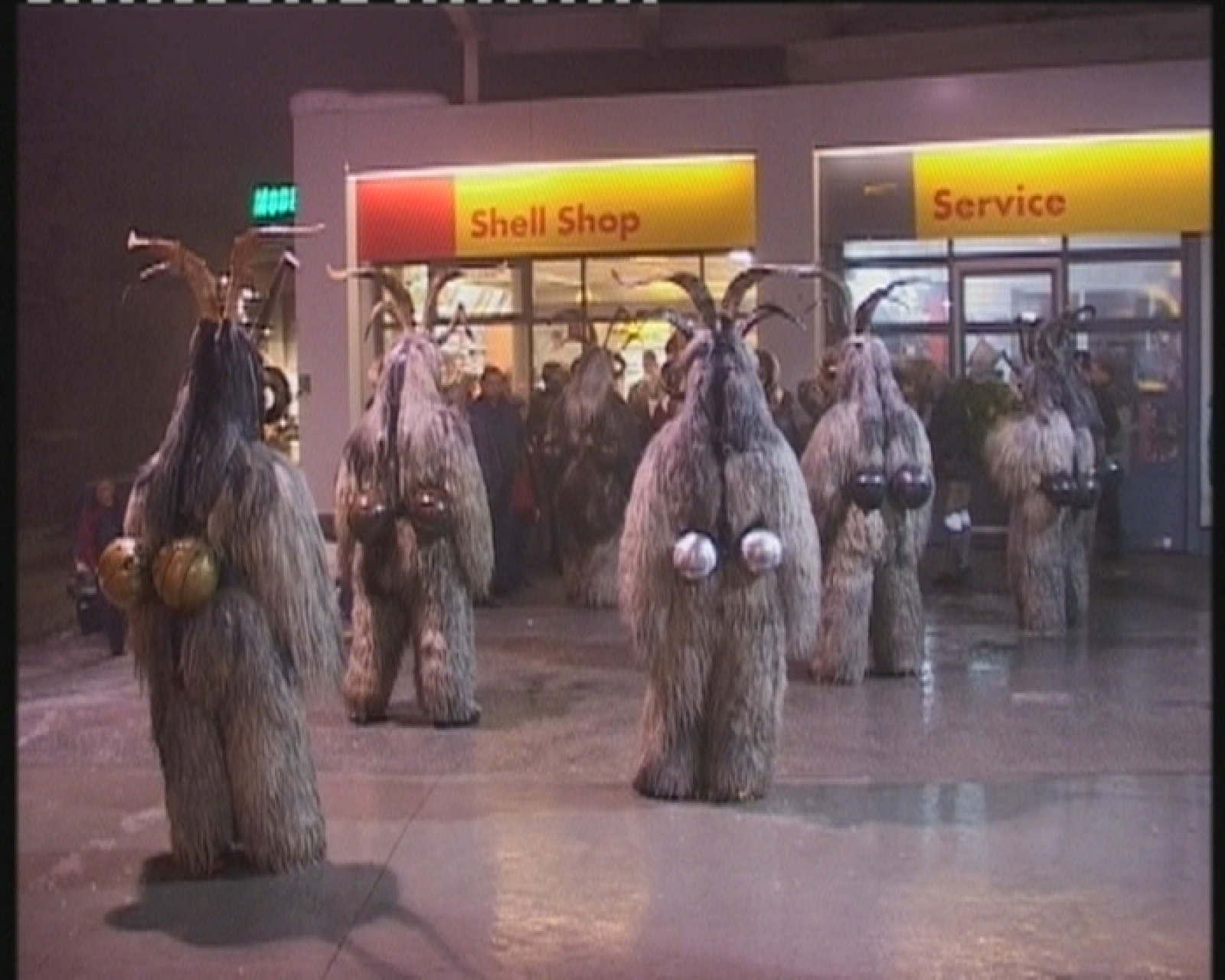 Hatred aroused during war frequently leads to bigotry that instills a necessary passion within those who do the killing.

There are dozens of English expressions defaming the Dutch and Scots for the same reason.

To say “pardon my French” means “I’m about to say something vulgar, like something you would expect from a Frenchman.”

Examples of French customs that the British found revolting are: French kissing, kissing with the tongue, and French lessons, a euphemism for prostitution.