What does the phrase “a lick and a promise” mean and Where does it come from?

A lick and a promise is the act that Johnny, or Billy, or Jeff, or Chip, generally does with a washcloth.

Just a hasty dab, enough, he hopes, to pass grandma’s not too critical eye before sliding into his place at the table.

The “lick,” that is, has nothing to do with a thrashing, but pertains rather to the rapid lapping of the tongue such as that of a cat drinking milk. It’s a small quantity or small amount, about the amount we mean when we say that so-and-so hasn’t “a lick of sense.” 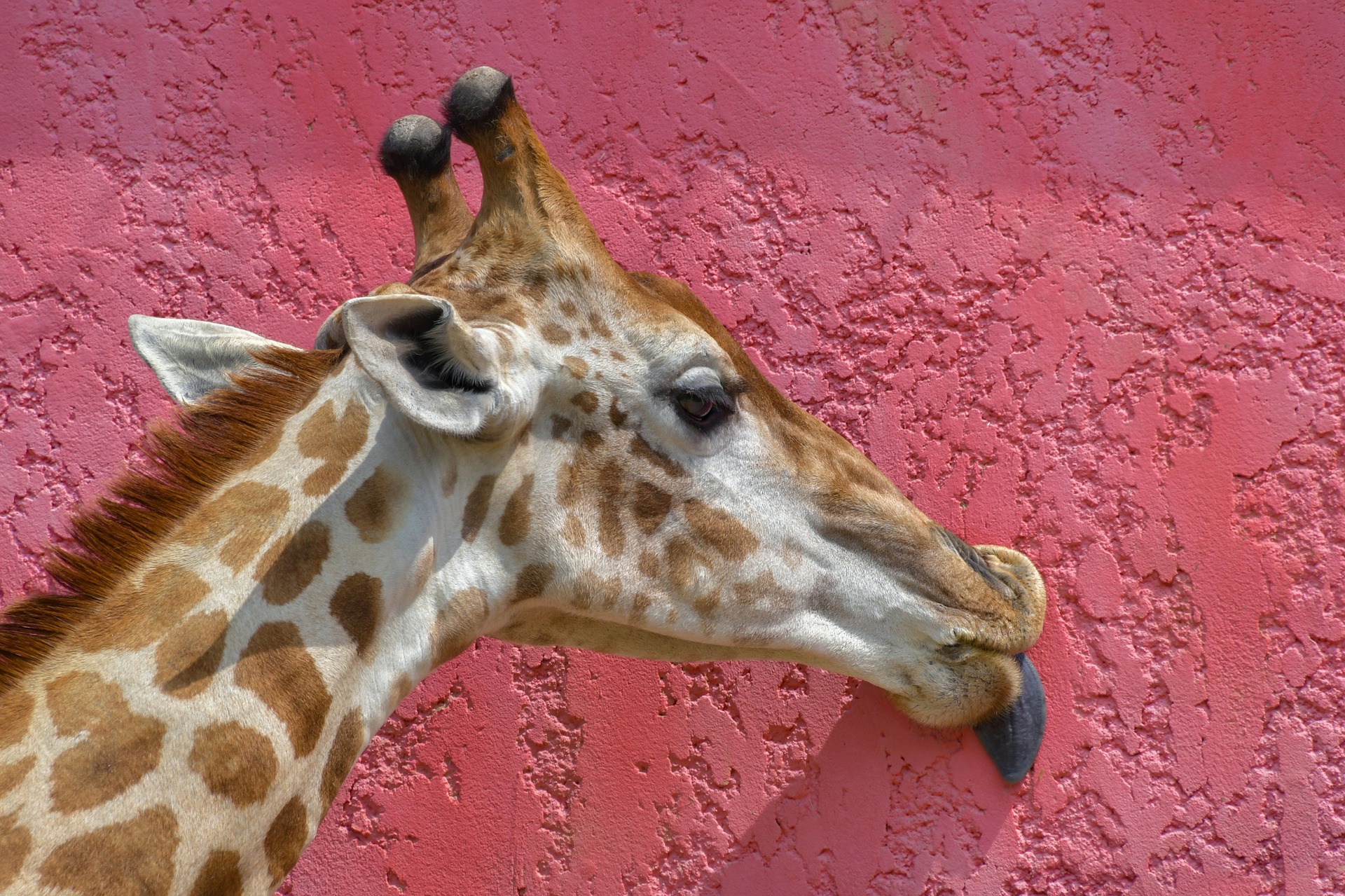 The “promise,” of course, is in Johnny’s indefinite future, something that may be long deferred. And both “lick” and “promise” may apply to any chore.

Nor is the action limited to young males. It may apply to a chore performed incompletely or inadequately by anyone.

The expression dates back at least to 1850.