Where does the expression “Johnny come lately” originate and What does it mean?

Apparently this was originally, in the early quarter of the nineteenth century, the American sailor’s version of the British “Johnny Newcome,” any recruit aboard any of His Majesty’s vessels.

Our earliest instance of usage appears in The Adventures of Harry Franco (1839), by the journalist, Charles F. Briggs: “‘But it’s Johnny Comelately, aint it, you?’ said a young mizzen topman.” 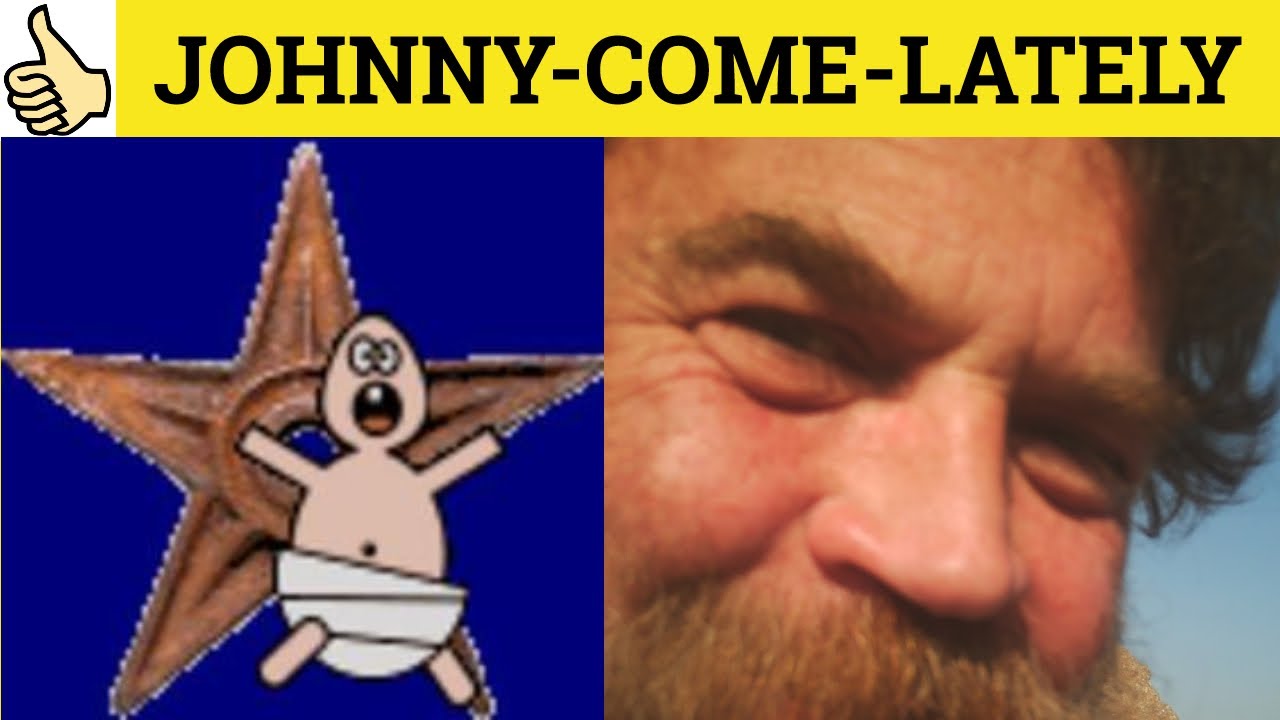