What Does the Phrase “Cut To the Quick” Mean and Where Did the Saying Come From?

The phrase “cut to the quick” is often used in two ways.

It sometimes means (a) “get to the point,” or “cut to the chase,” but more often it implies (b) “causing deep emotional pain.”

The quick in both cases is the flesh of the finger beneath the nail. 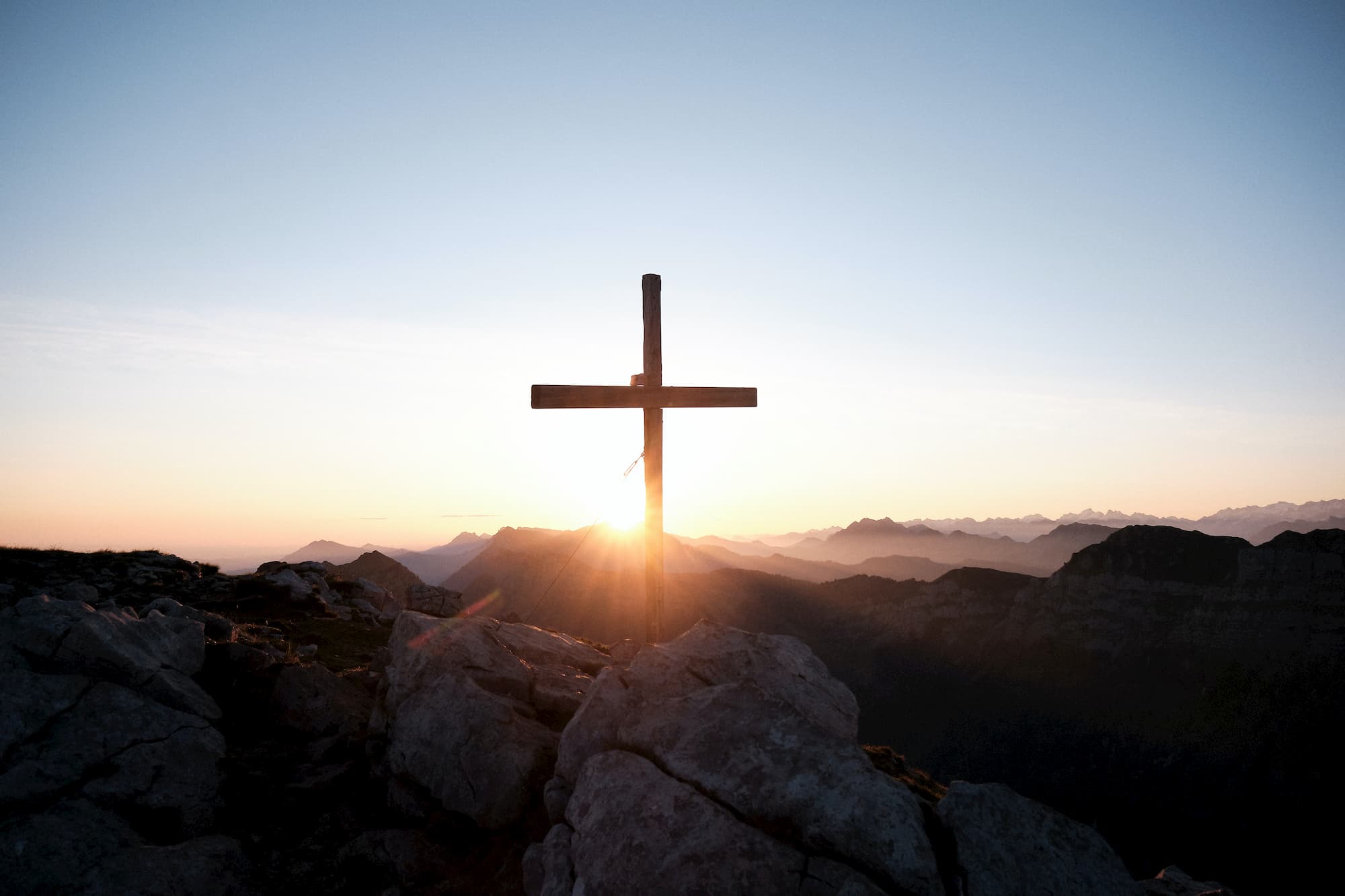 Either way the expression means cutting through the inconsequential to the meaningful.

An example of (a) would be a combatant cutting through an opponent’s armor or clothing to get to the flesh (or point of consequence), while the meaning when used as (b) would be to cut deeply or stab through the superficial exterior (the skin) to a vulnerable part of the body.

“Cut to the quick” is related to the phrase “the quick and the dead.”