What Does the Term “Backhanded Compliment” Mean and Where Did the Phrase Originate?

A compliment intended as an insult is termed a “backhanded compliment” and is directly tied to the ancient belief that the left side of the body was under the influence of the devil.

A backhanded slap would generally come from the right hand of the majority of people.

It is similar to the backhand stroke of tennis players who must reach across their bodies to deliver blows from the left (or evil) side. 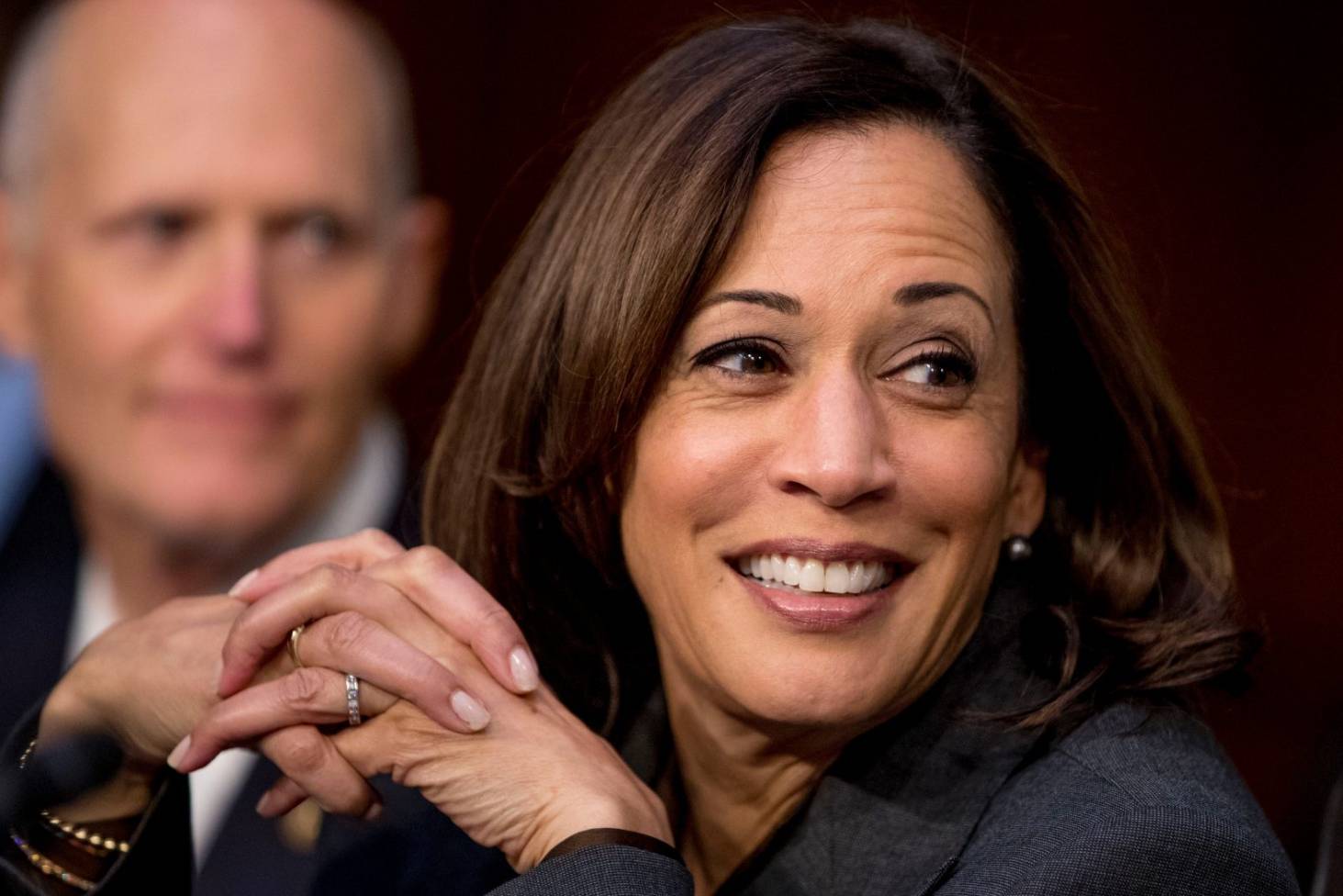 Anything delivered from the left, including a compliment, was considered sinister or devious.

The word sinister comes from “sinestra”, the Latin word for left.

Seven percent of the world’s population is left-handed. Among the forty-three American presidents, the percentage of lefties is higher (12 percent).