What Does the Phrase “Family Circle” Mean and Where Did it Come From?

To keep warm at night or when the air was cool, the family would sit in a semicircle opposite the one formed by the hearth, creating a complete circle where they would spend time telling stories or singing songs within what they called the “family circle.”

When neighbors were included, it became “a circle of friends.” 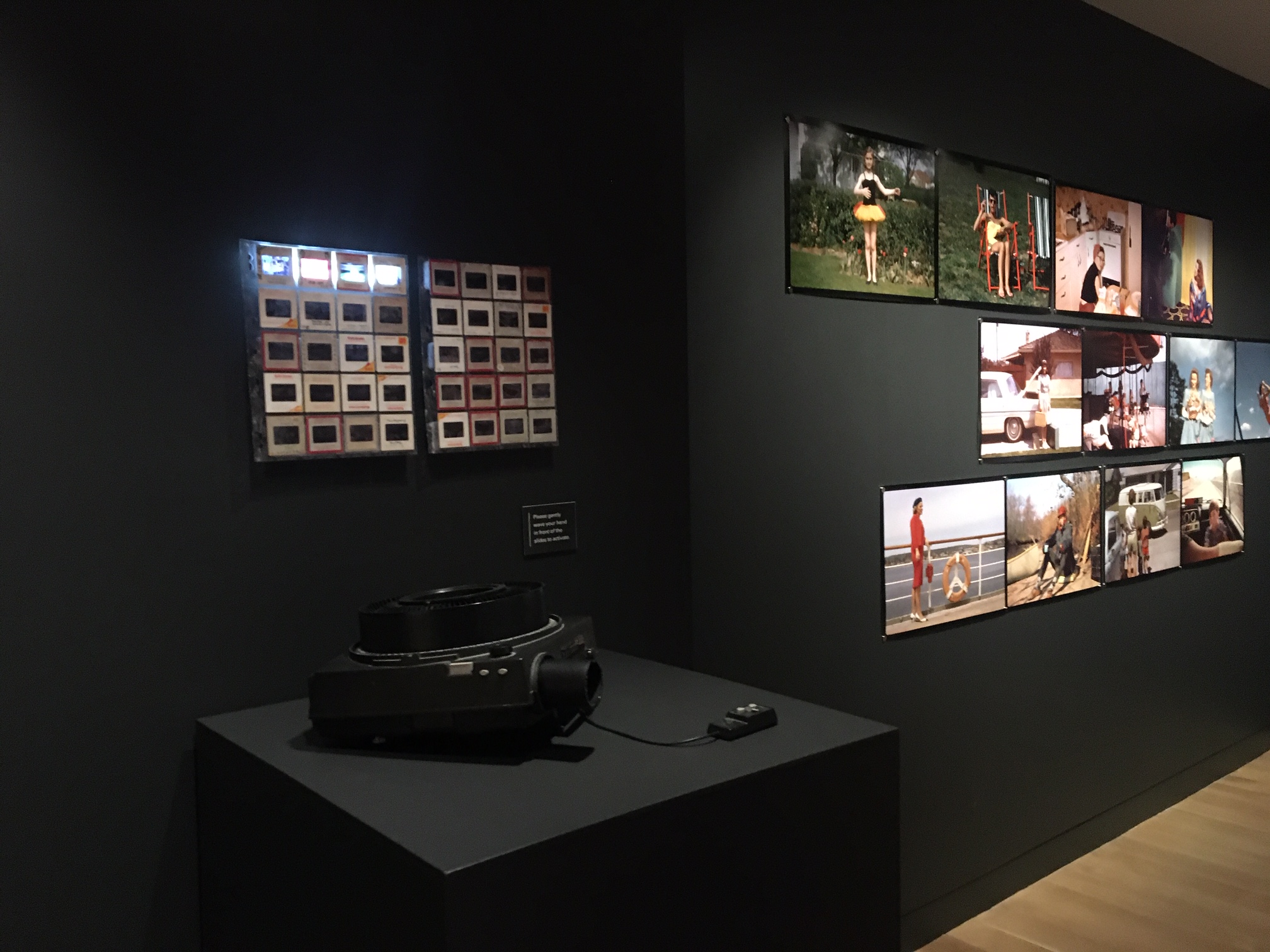