What Does the Phrase “Got Up On Wrong Side of the Bed” Mean and Where Did The Expression Originate?

For centuries, to be left-handed was considered evil.

Ancient Egyptians drew all the good armies as being right-handed, while the enemies were lefties.

Until only recently left-handed children were forced to learn to use their right hands in school. 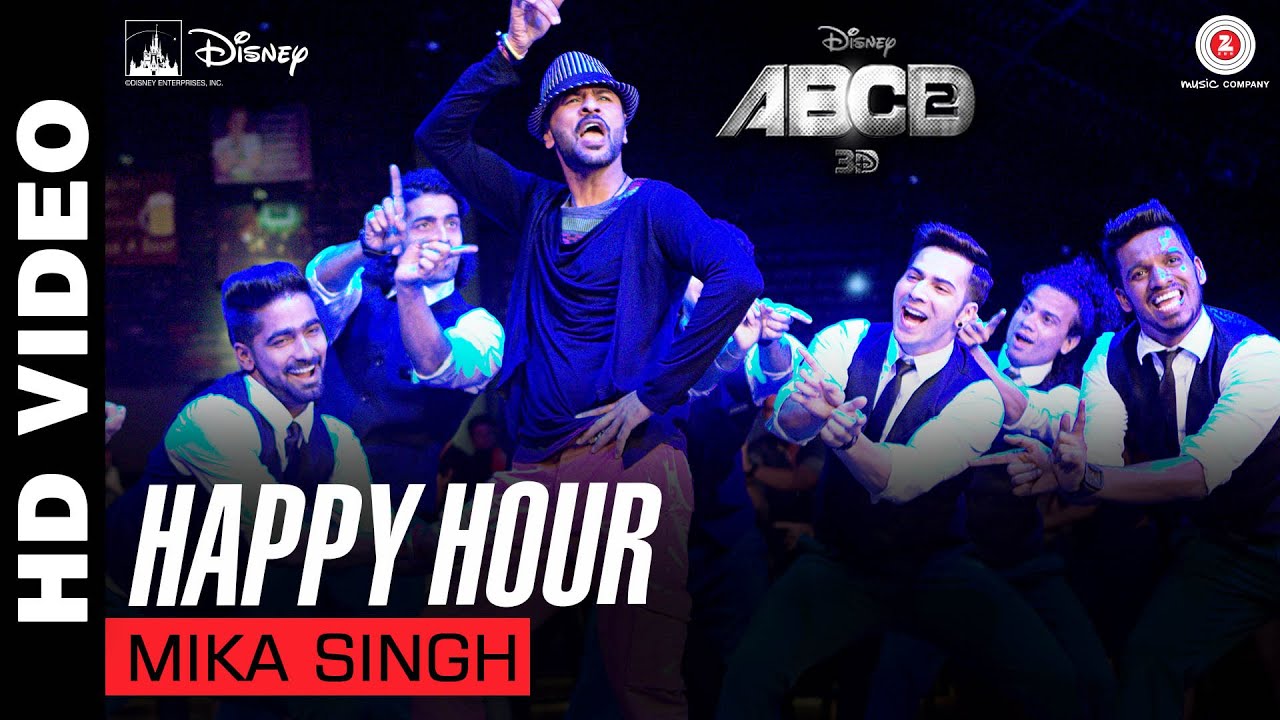 Getting up on the wrong side of the bed means your left foot touched the floor first, signaling that you were open to dark influences.

A bad day means that you probably got up on the “wrong side of the bed”.

If you need a hug, just ask.