One unexpected difference is that there is only one major mare, named Moscoviense, on the far side, but there are many on the near side.

Since there is no proof of water on the Moon, gravity must pull at the crust. 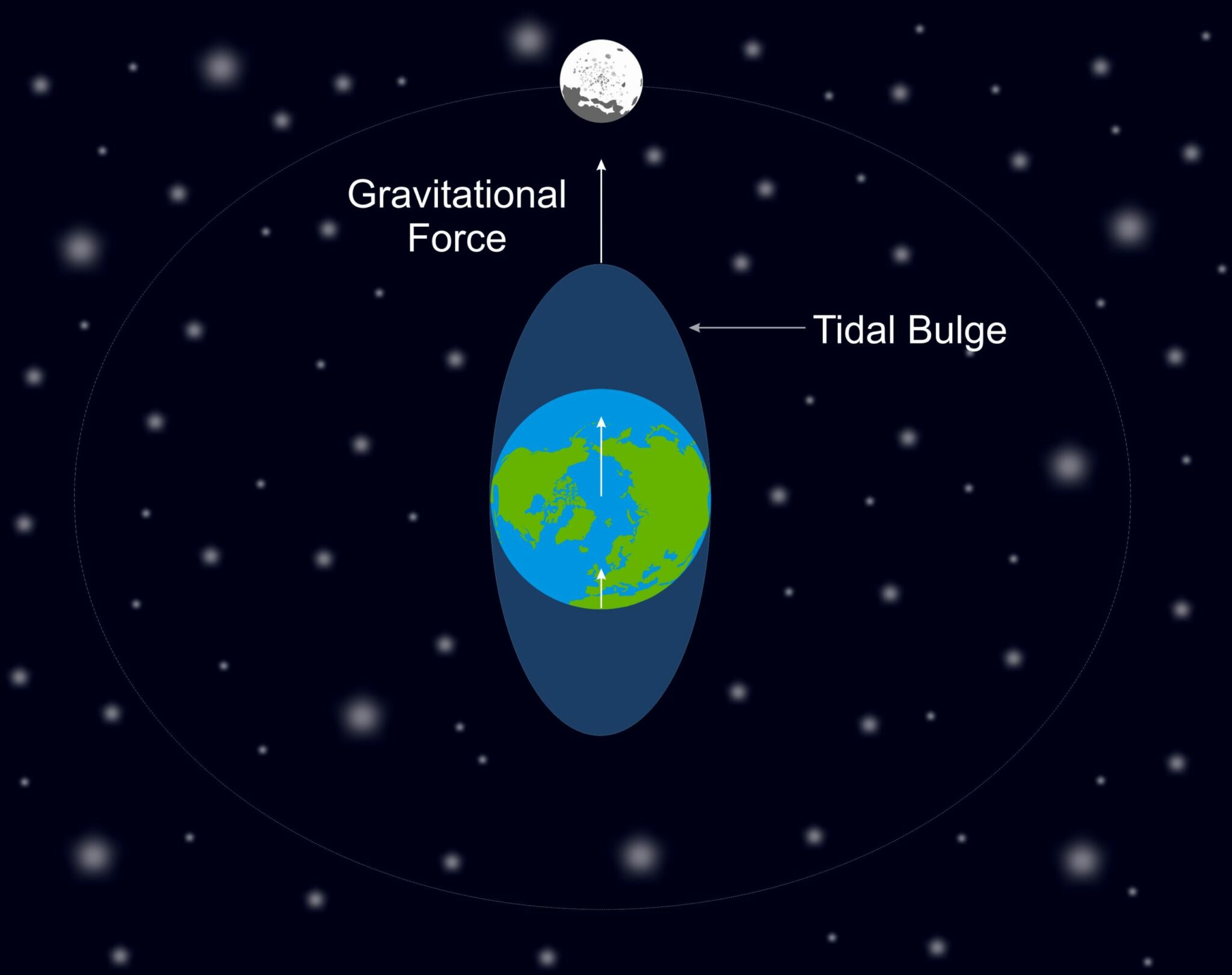 The crust likely ruptures and rising lava forms the plains we call mares.