What Does the Phrase “Hobson’s Choice” Mean and Where Did the Expression Come From?

Thomas Hobson lived between 1544 and 1631 and was the owner of a livery stable in Cambridge, England.

He was a very stubborn man whom Seinfeld might have called the “Livery Nazi” because, regardless of a customer’s rank, he would rent out only the horse nearest the stable door.

Hobson became famous for never renting horses out of order, so the expression “Hobson’s choice” meant “take it or leave it.” 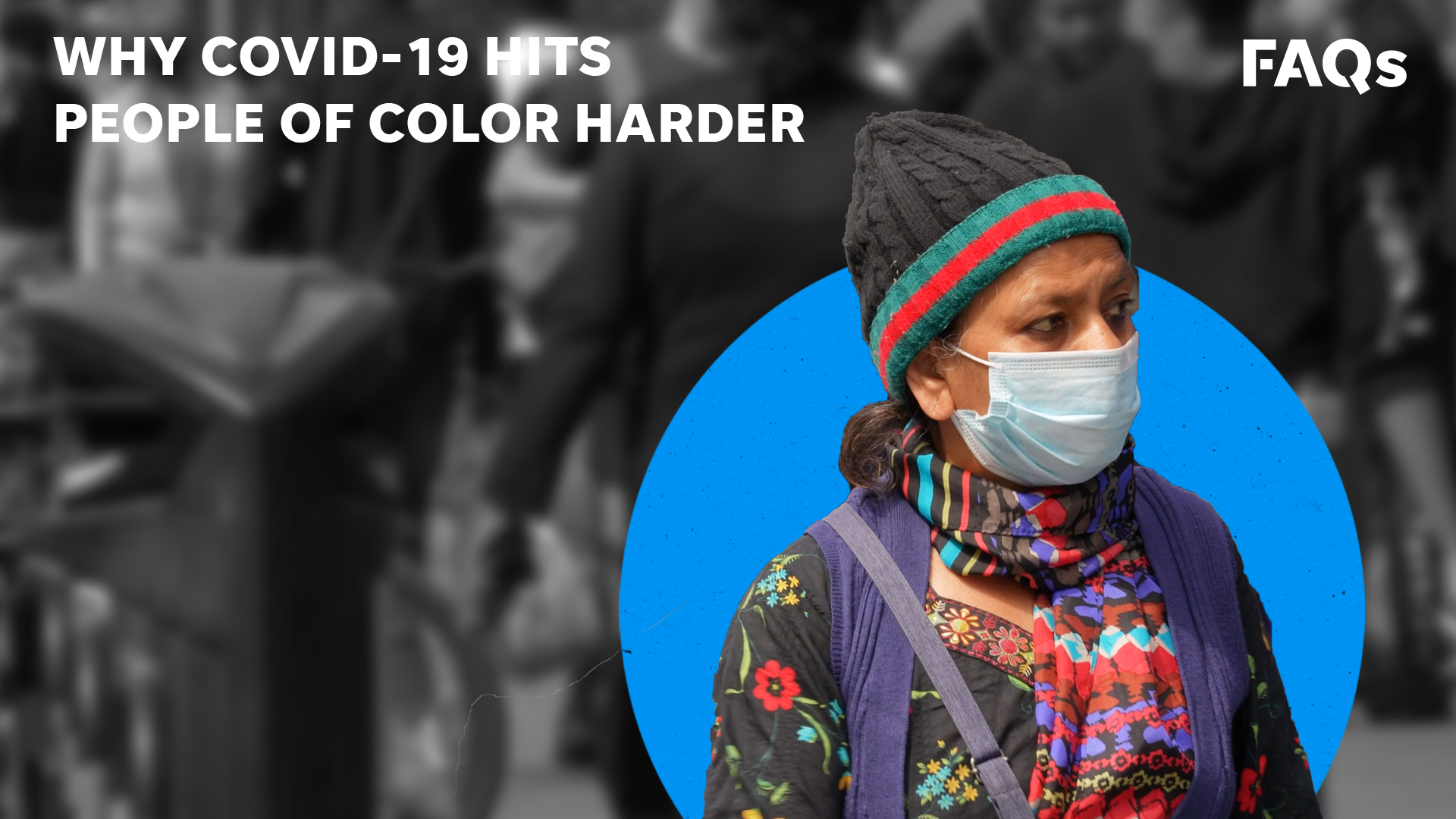 When we have no choice at all, we say it’s a “Hobson’s choice”.