What does the phrase “hue and cry” mean and Where did it originate?

Nowadays the phrase “hue and cry” just means a great to do over some matter, especially one accompanied by clamor.

But originally, and at least until the early part of the nineteenth century, it was the outcry raised by one who had been robbed, or by the constable or other officer of the law, calling upon all honest men to join in the chase and capture of the thief.

One who failed to join the chase was liable to punishment. The expression is very old, dating back at least to the time of Edward I, or the late thirteenth century. 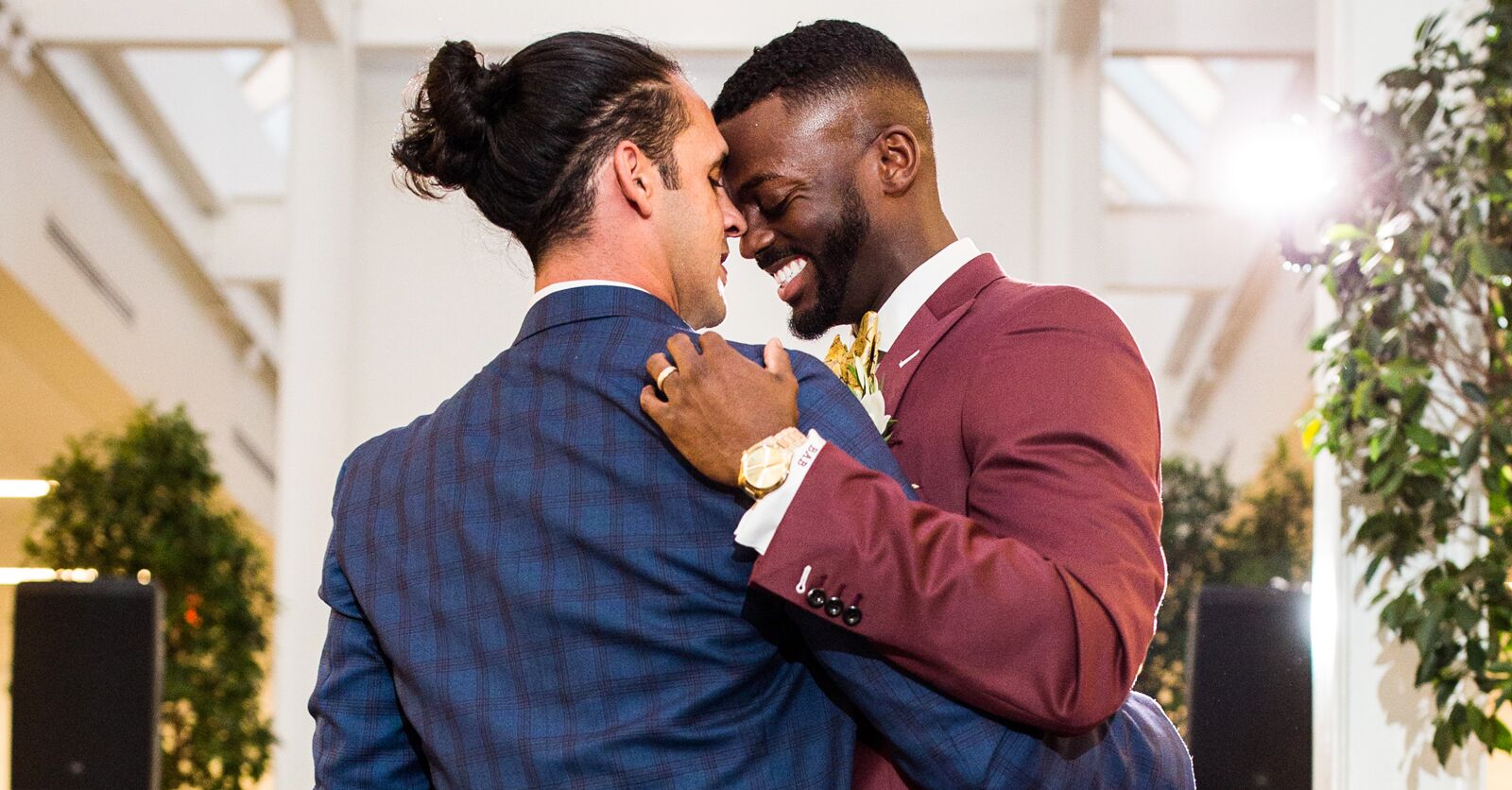 In Norman-English spelling it was hu e cri, and it seems probable that the ancient meaning of “hue,” in this saying, was a whistling or the sound of a horn, or a yell or hoot of some recognized nature, which was followed by a cry such as, “Stop thief! Stop thief!”