What does the phrase “let sleeping dogs lie” come from and What does it mean?

The phrase “let sleeping dogs lie” means to let a matter or person which at the present is at rest stay at rest, rather than to create a disturbance by bringing the matter up again or arousing the person.

Chaucer wrote this in just the reverse form, “It is nought good a slepyng hound to wake” (Troylus and Criseyde, 1374), and it was still so recorded some two hundred years later by John Heywood (A Dialogue Conteynyng Prouerbes and Epigrammes, 1562), “It is ill wakyng of a sleapyng dogge.”

But by the time of Charles Dickens (David Copperfield, 1850) it had been turned about into the order of today’s usage. 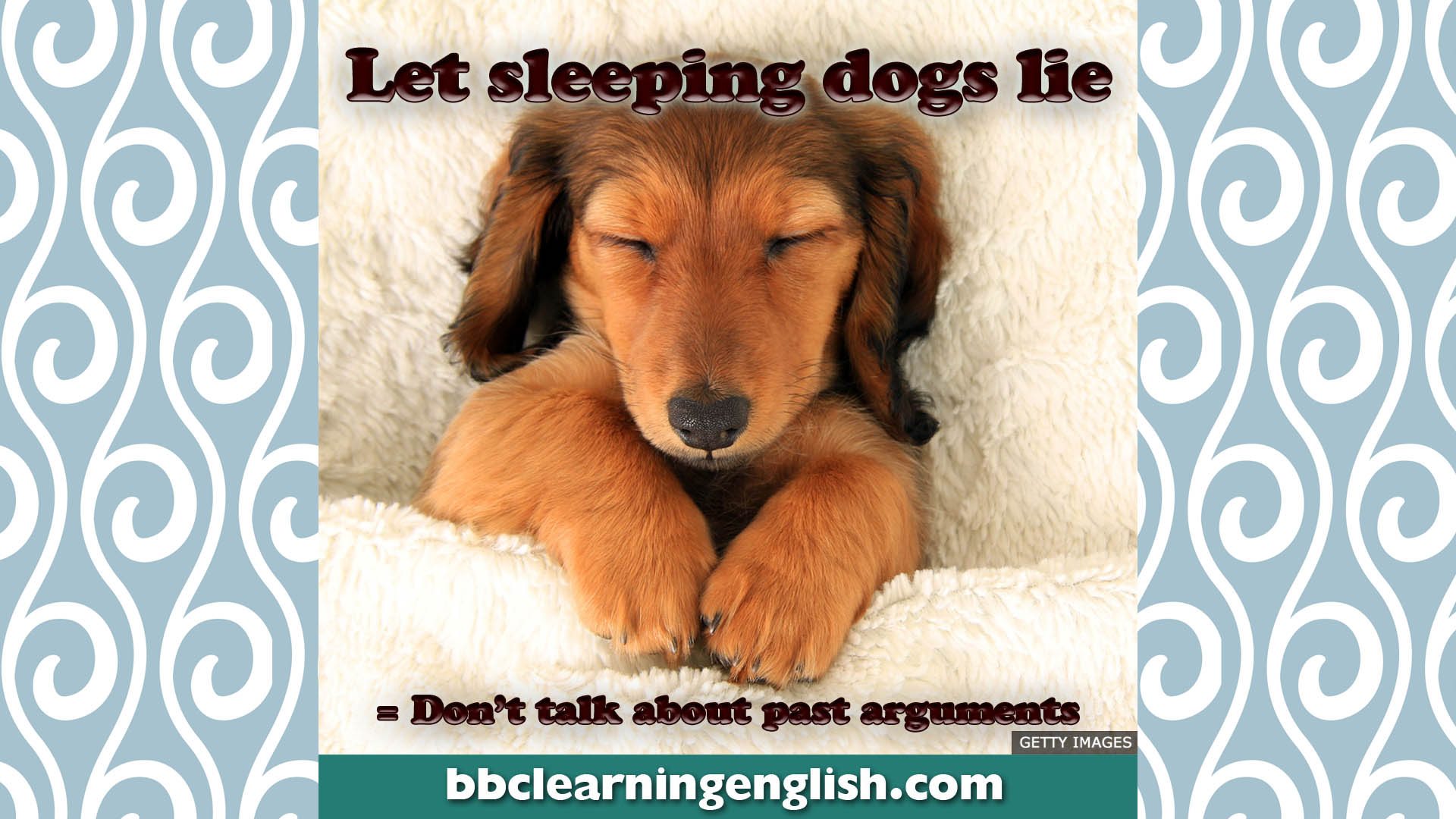