Where does the expression “to have up one’s sleeve” come from and What does it mean?

The expression “to have up one’s sleeve” means to have (something) in reserve in case of need; an alternative.

Usually it is some bit of testimony, evidence, argument, plan, or project, or the like, that one has up his sleeve in readiness to spring or act upon if or when the original proposal turns out unsuccessfully.

Or, in a bad sense, it may be that the villain in the play may have a scheme up his sleeve ready to spring and cause one’s undoing. The allusion traces back to the costumes of the fifteenth century. 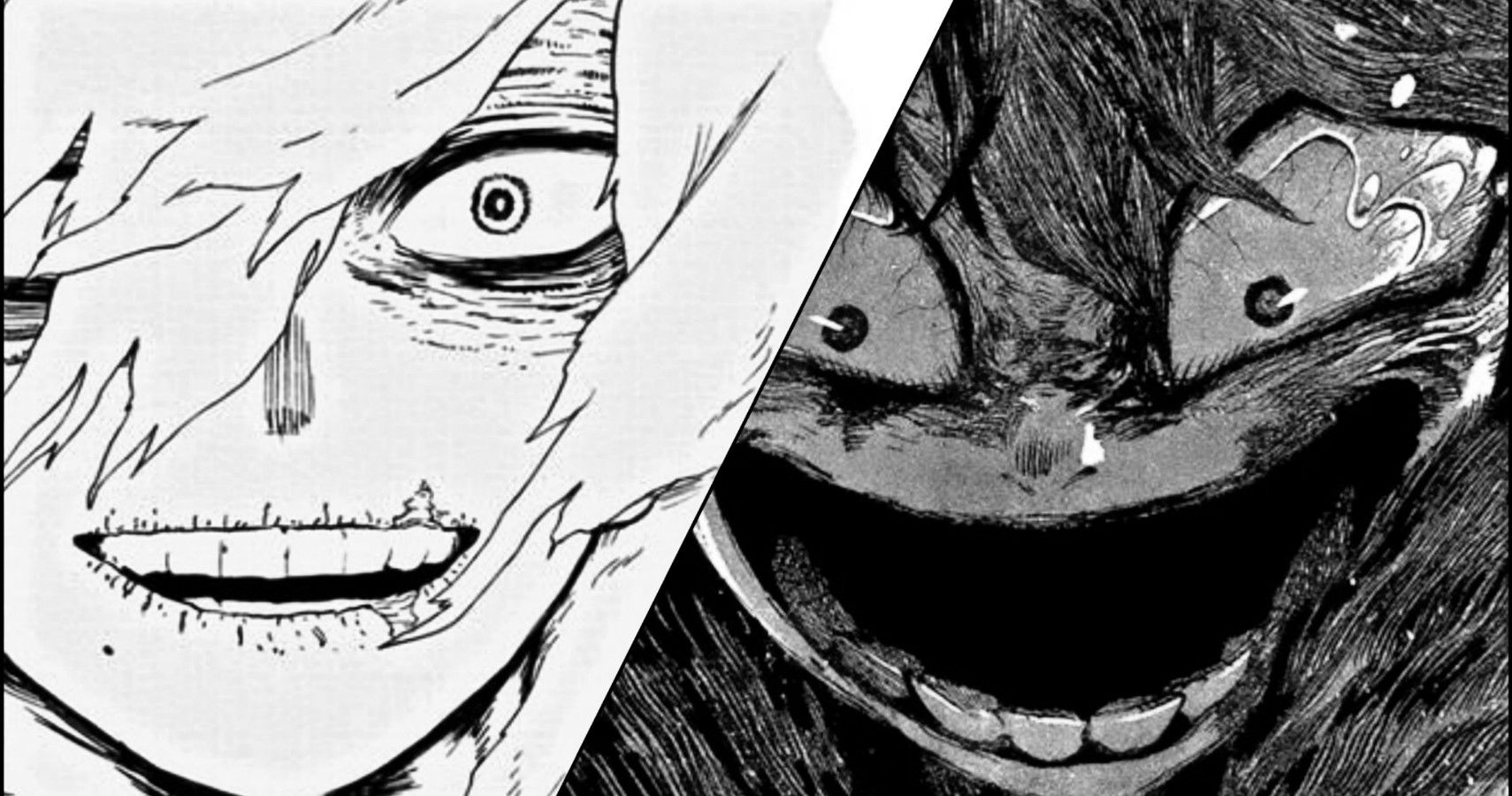 In those days a man’s garments were not made with the numerous pockets that modern man considers indispensable; in fact, there were none.

Though some essential items were commonly hung from a belt, it was a godsend when some genius found that by making his often detachable sleeves slightly fuller between elbow and wrist he could tuck various necessities into those newfound pockets.

The fashion went to ridiculous extremes, of course, with capacious sleeves sometimes almost scraping the ground.

But while it lasted, until new styles came in with Henry VIII, man could conceal any variety of things up his sleeve.