What Does the Phrase “The Bitter End” Mean and Where Did the Saying Come From?

The Expression “the bitter end” has been used to describe the conclusion of something distasteful since the mid-nineteenth century.

It’s a play on the word bitter, as in “sour,” and the nautical bitters, the posts on a ships deck where cables and ropes are wound and tied.

When securing the ship to the dock, or while at anchor, the very end of the rope or cable holding the vessel secure is called the bitter end. 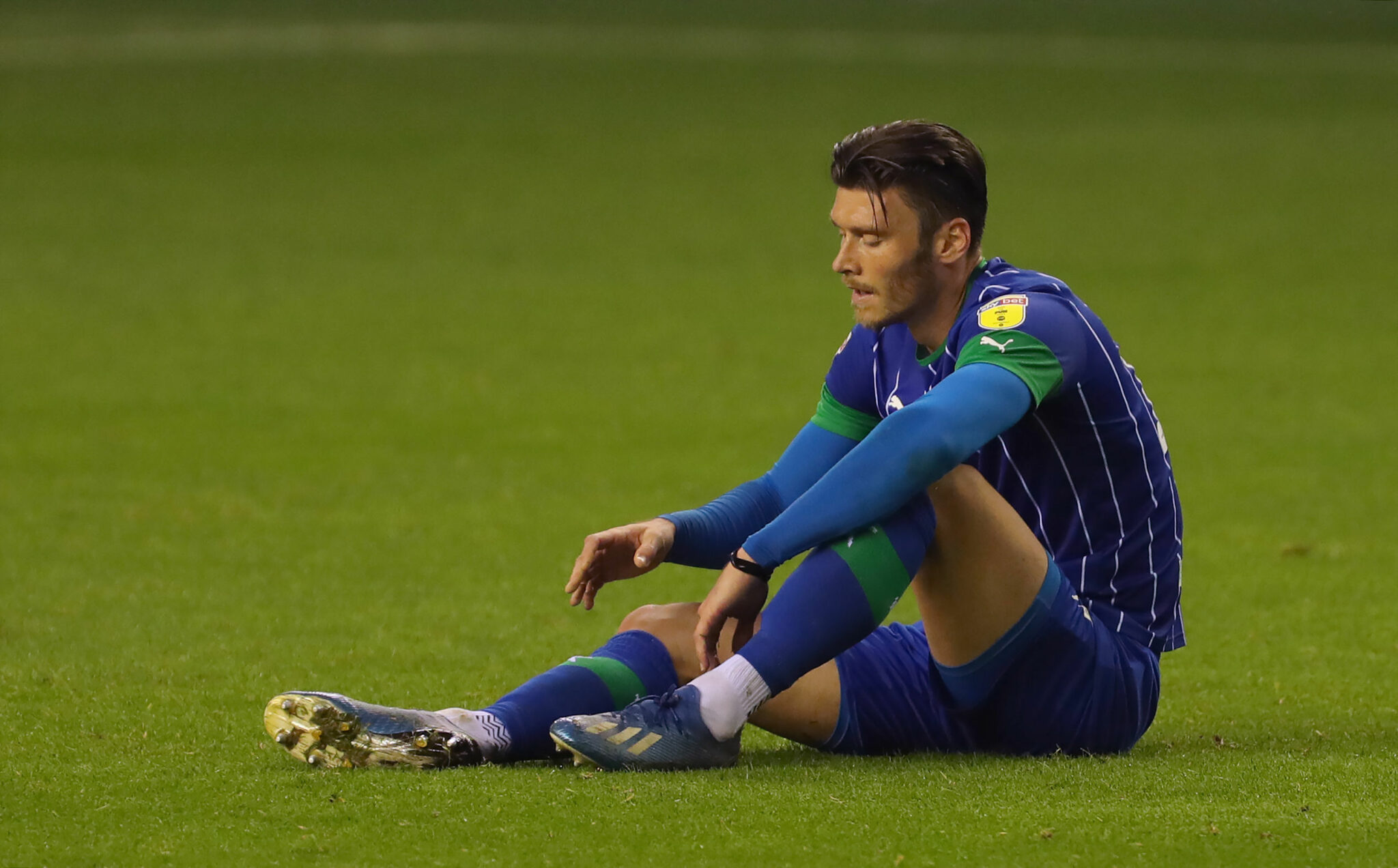 We often call the conclusion of anything unpleasant “the bitter end”.