Moxie soda, which originated as a patent medicine called “Moxie Nerve Food”, is bitter tasting because it contains Gentian Root. 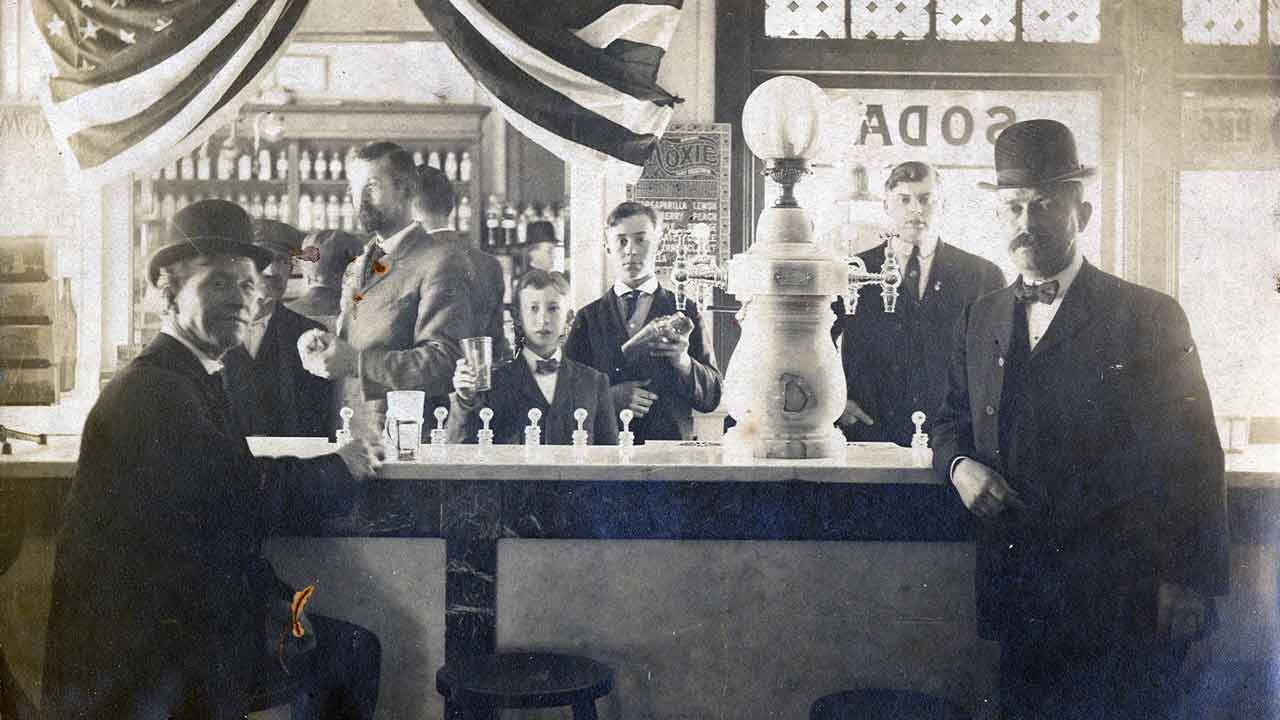 The soft drink has a shockingly bitter aftertaste, credited with leading to the noun moxie, meaning “spunk”, as in “you’ve got moxie.”

Some describe the taste as being “like Dr. Pepper with a wicked after bite.”

President Calvin Coolidge was known to like Moxie soda, and demand for Moxie has waned in recent years, although the brand remains quite popular in New England and Pennsylvania.