What does the phrase “to beard the lion” come from and What does it mean?

To be uncommonly and rashly brave; literally, to be so courageous as to dare to seize a lion by the beard.

The saying is most familiar to us perhaps, from the lines in Scott’s Marmion:

And dar’st thou then
To beard the lion in his den,
The Douglas in his hall?
And hop’st thou thence unscathed to go?
No, by St. Bryde of Bothwell, no! 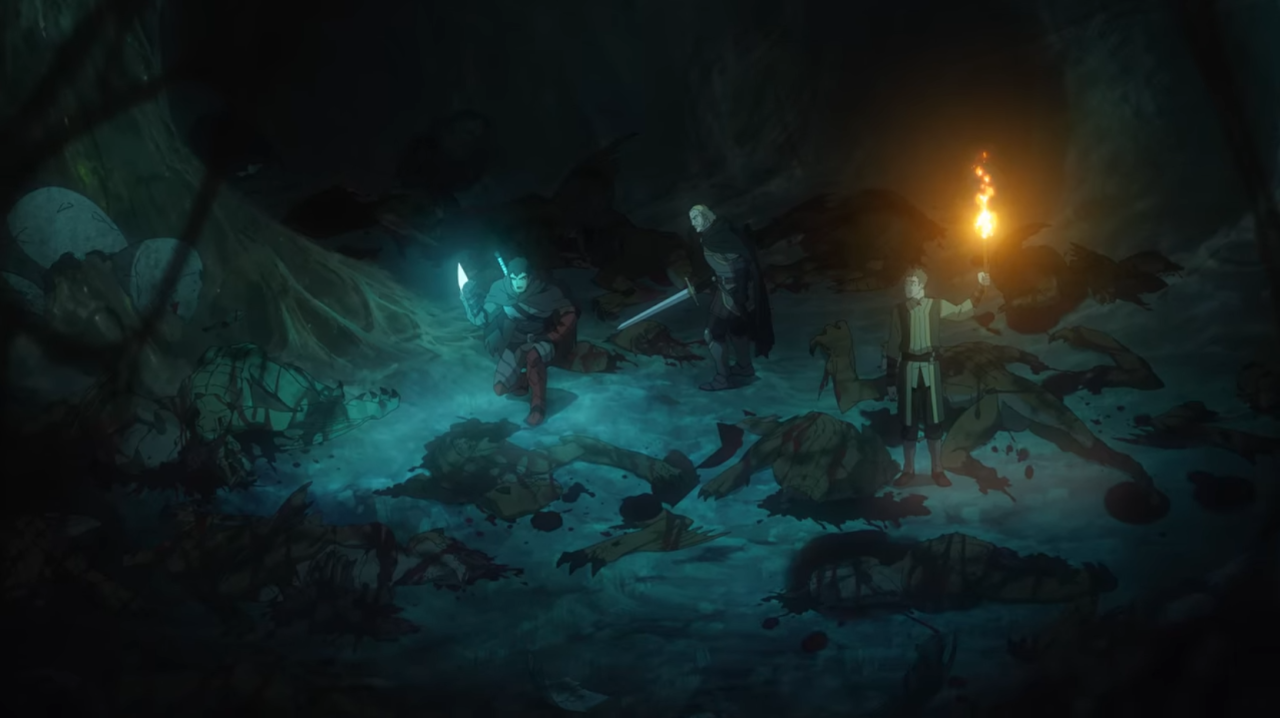 Scott was drawing upon a much older proverb, however, one cited by Shakespeare in King John, “You are the Hare of whom the Prouerb goes, Whose valour plucks dead Lyons by the Beard.”

But the original source was undoubtedly the Latin saying, “Mortuo leoni et lepores insultant (And hares leaping at dead lions).”