Did a Beard Ever Start a War?

Surprisingly enough, yes! It all happened back in 1152 in France. King Louis VII, who wore a beard, married the lovely Eleanor of Aquitane, daughter of a French duke. As a dowry, Eleanor’s father gave Louis two provinces in Southern France.

Then Louis went off to the Crusades and, alas, returned without his beard. Eleanor said he looked ugly without the beard and asked him to grow another. Louis refused. Eleanor then divorced him and married King Henry II of England.

Eleanor wanted her father’s two provinces to give to her new husband, but Louis refused. Henry therefore declared war on France to get those provinces by force. That war, called the “War of the Whiskers” lasted 301 years! 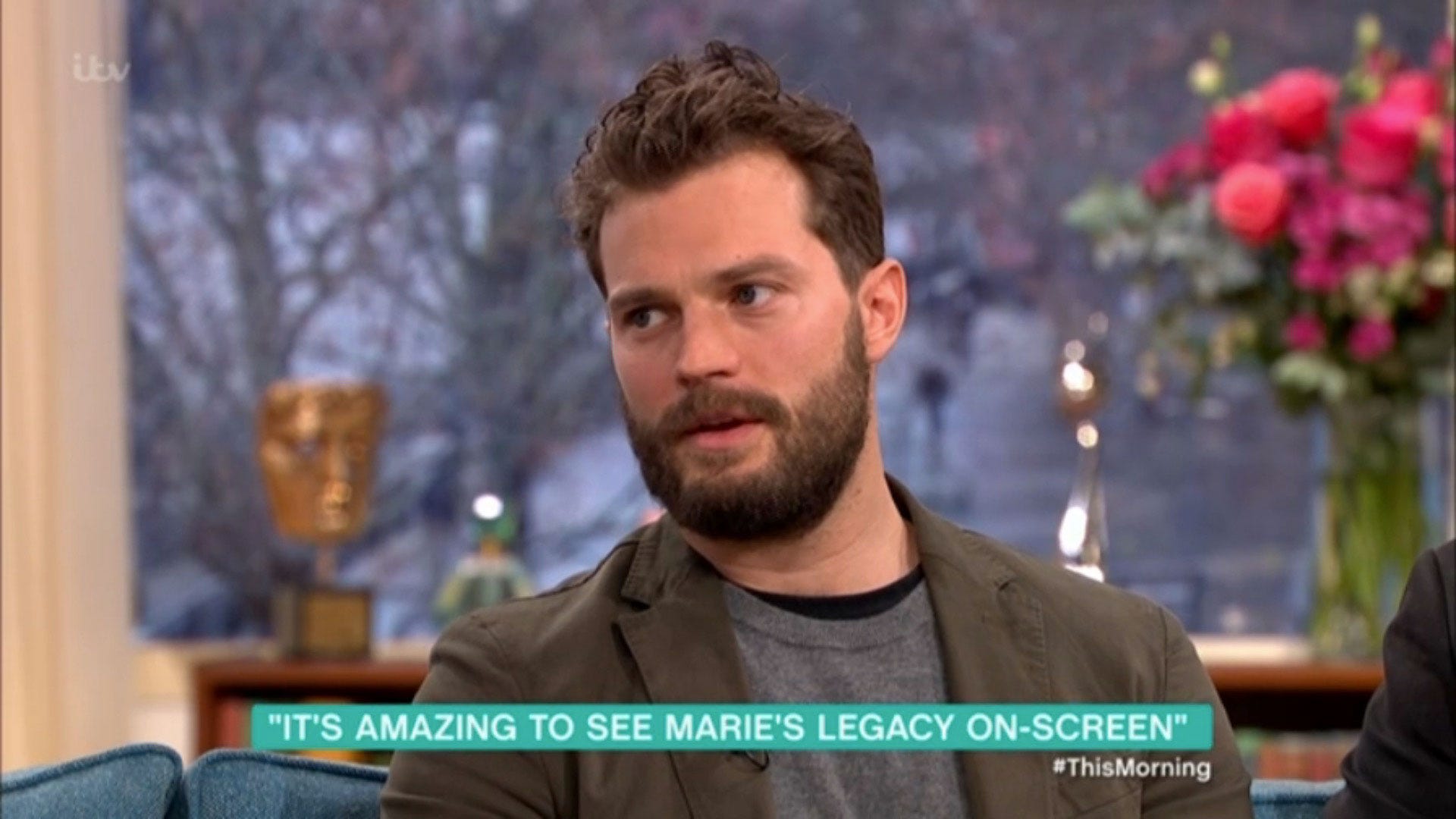