What does the phrase “to talk a blue streak” mean and Where does it come from?

The phrase “to talk a blue streak” means: To talk rapidly and, usually, interminably.

We seem to have made this up from two or more other American expressions, all referring to lightning.

As long ago as 1830, for instance, mail coaches, though drawn by horses, moved with such rapidity as to leave a “blue streak” behind them. 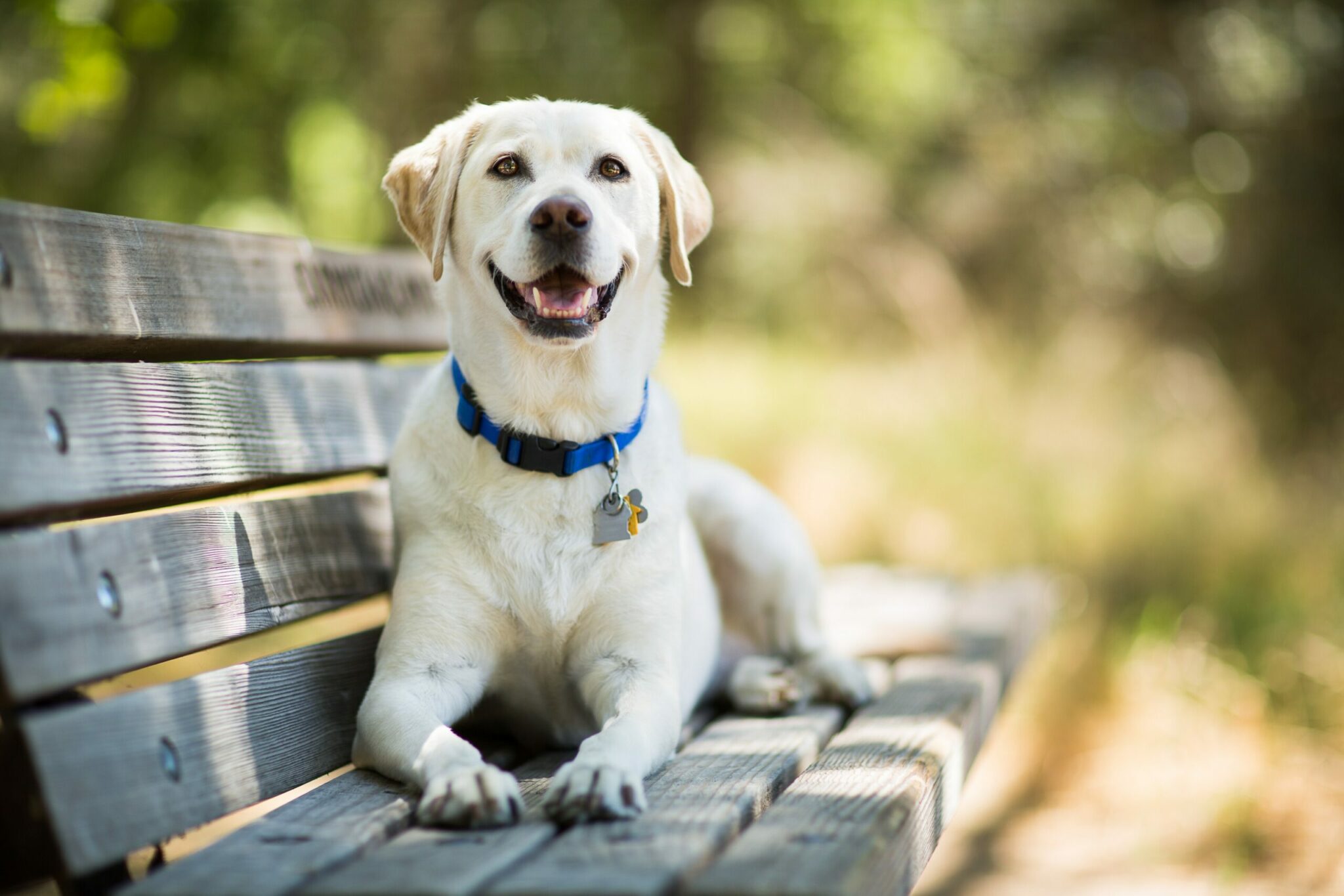 And if one “made a streak for home,” or any other designation, he was in such a hurry to get there that, figuratively, he ran like lightning.

Or it could be that we have partly taken a German expression, das Blaue vom Himmel schwatzen, to chatter the blue from the skies.

The British equivalent is “to talk off a donkey’s hind legs,” which with us is “to talk one’s arm off,” in modern slang.