It starts with the school uniform, insignia on the pocket, and persists for years thereafter, at dinners, offices, weddings, clubs, the blue blazer cropping up everywhere with the same safe respectability.

Men of all ages turn to it with relief as an easy answer to what to wear on just about any occasion. Casual yet classic, dressy but not overly so, a cut above the same jacket in green, beige, plaid, or stripes, why this seemingly arbitrary choice?

The blue blazer originated, aptly enough, on the HMS Blazer, a British naval ship of the mid-19th century. 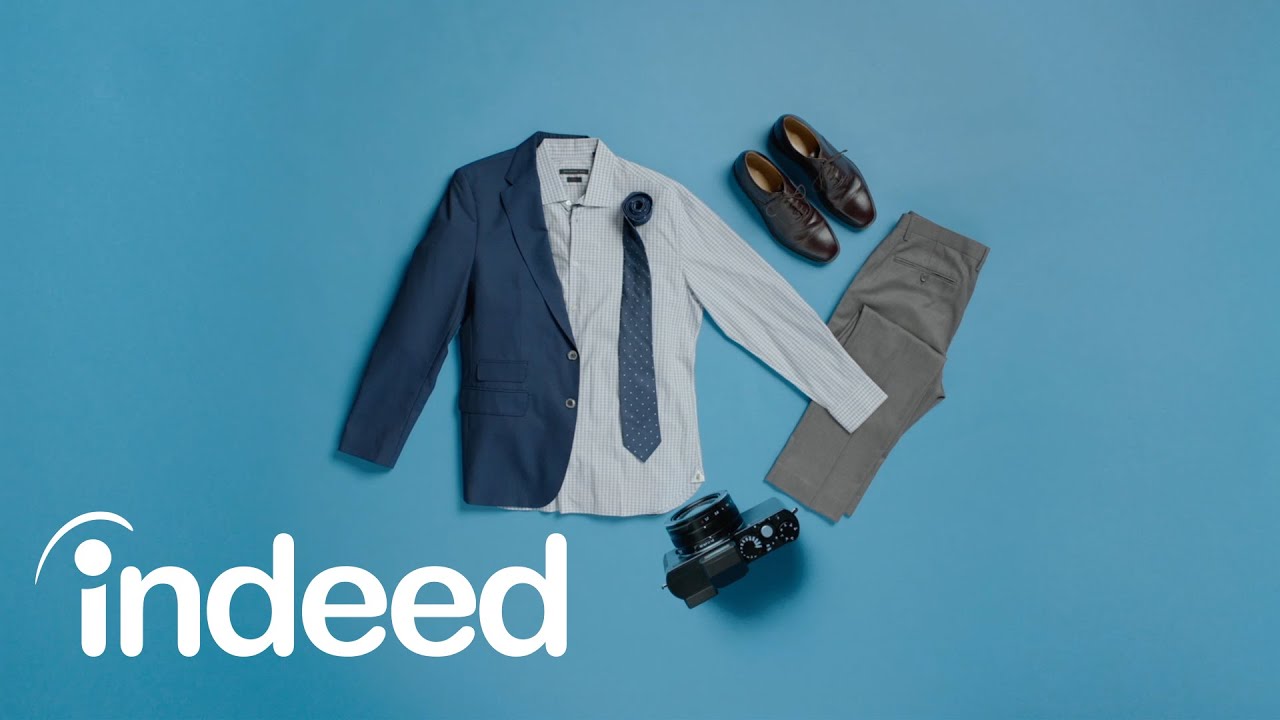 One day, so legend has it, the captain of the ship despaired at the sight of his motley and tattered crew and ordered them all to wear blue serge jackets with Navy buttons.

The fashion soon caught on in England’s schools and clubs and crossed the ocean to find a vast market in America, where scores of retailers make thousands each year from the lasting impulse of a meticulous captain.