What does the saying “to cash in one’s checks or chips” mean and Where does it originate?

Whichever the phraseology, the saying “to cash in one’s checks or chips” adds up to the one result, to die.

The allusion is to the American game of poker, in which a player may at any time drop from the game and turn in (hand in, or pass in) his chips or checks to the banker in exchange for cash.

Perhaps on some few occasions, in the wild and woolly West, a man withdrew from an unfinished game only on pain of death, but our metaphorical usage had no such sinister general meaning at the time of its birth. 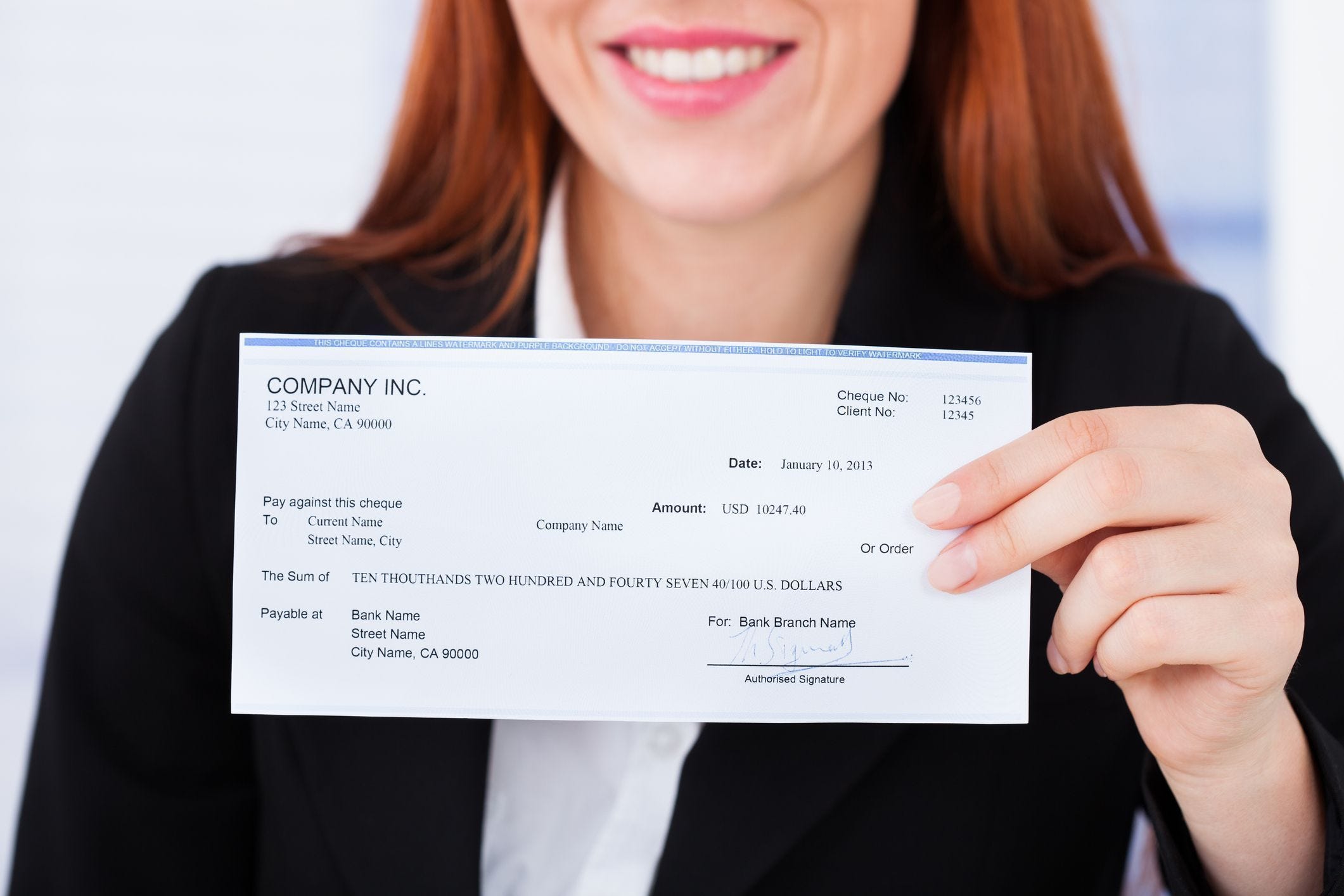