What does the term “Charley horse” mean and Where does the phrase come from?

A paragrapher in Ladies’ Home Journal (Vol. LXX, No. 12) asserted without hesitation that the term “Charley horse” for muscular stiffness came about thus: In the 1890’s, a horse (named Charley) which drew a roller in the White Sox ball park in Chicago had a peculiar limp.

Hence, the fans applied the name “Charley-horse” to any player afflicted with a muscular stiffness or lameness.

I can’t deny that there may have been such a horse; however, if so, he must have performed his duties and to have had his name applied to such an injury some time before the 1890’s. 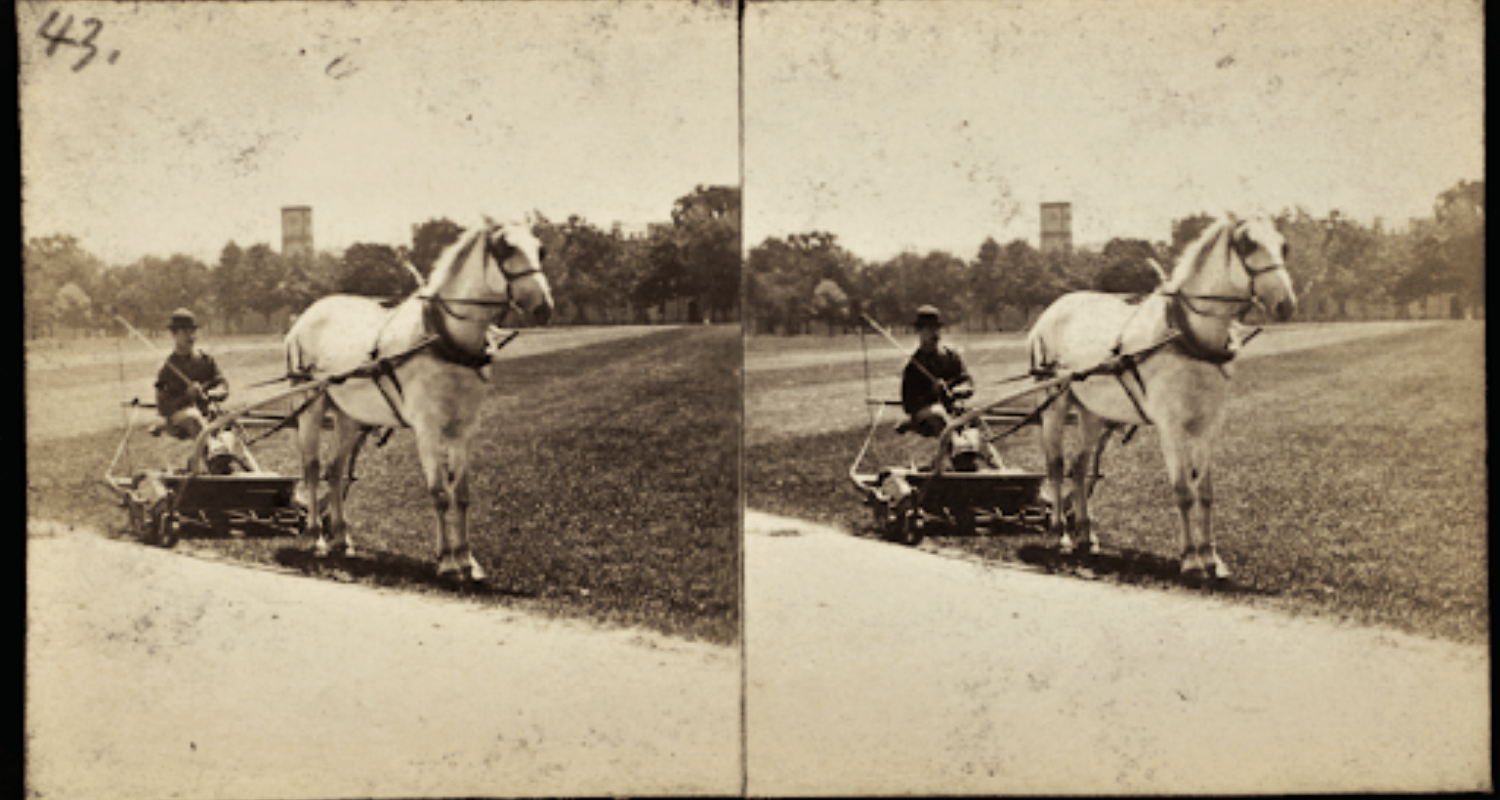 The term was used by a Cincinnati paper early in 1889, telling why a ballplayer had withdrawn from the game in 1888, and inasmuch as the nature of the injury was not described, it is obvious that “Charley-horse” was well understood by baseball fans, at least, even outside of Chicago, before this latter date.

Regrettably, we must continue to say “Origin unknown,” despite much and varied speculation.