What Does the Term “Bootlegger” Mean and Where Did the Word Come From?

During the prohibition period of the 1920s, those who sold illegal booze became very wealthy.

But the term bootlegger came out of the nineteenth century, when it was the fashion for horsemen to wear very high boots.

These boots were commonly used to conceal pints of illegal bottled moonshine by both the purveyor and the customer and gave us the term bootleg, which now means anything sold outside the law. 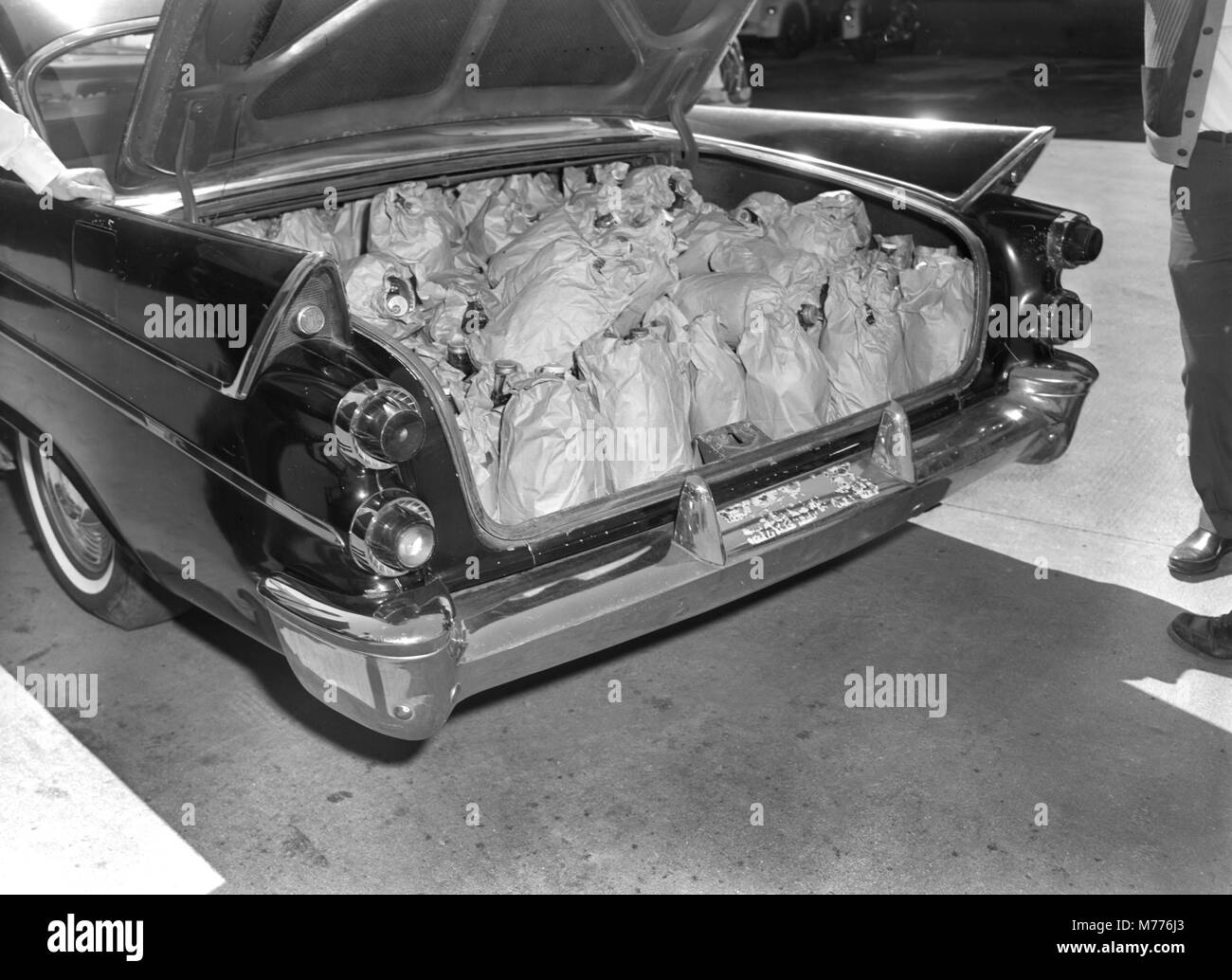 That’s why we call someone who sells illegal alcohol a “bootlegger”.