Where Did the Term “Bluenosers” For Natives of Nova Scotia Come From and What Does the Word Mean?

The famous schooner on the Canadian dime took its name from the natives of the province of Nova Scotia, who are called Bluenosers.

The reason for this is that at one time, the province’s chief export was a type of potato that featured a protruding blue end, which resembled a nose.

As for the proud schooner Bluenose, she earned her way onto the dime by outracing the American schooner Elsie to become the fastest fishing boat on earth. 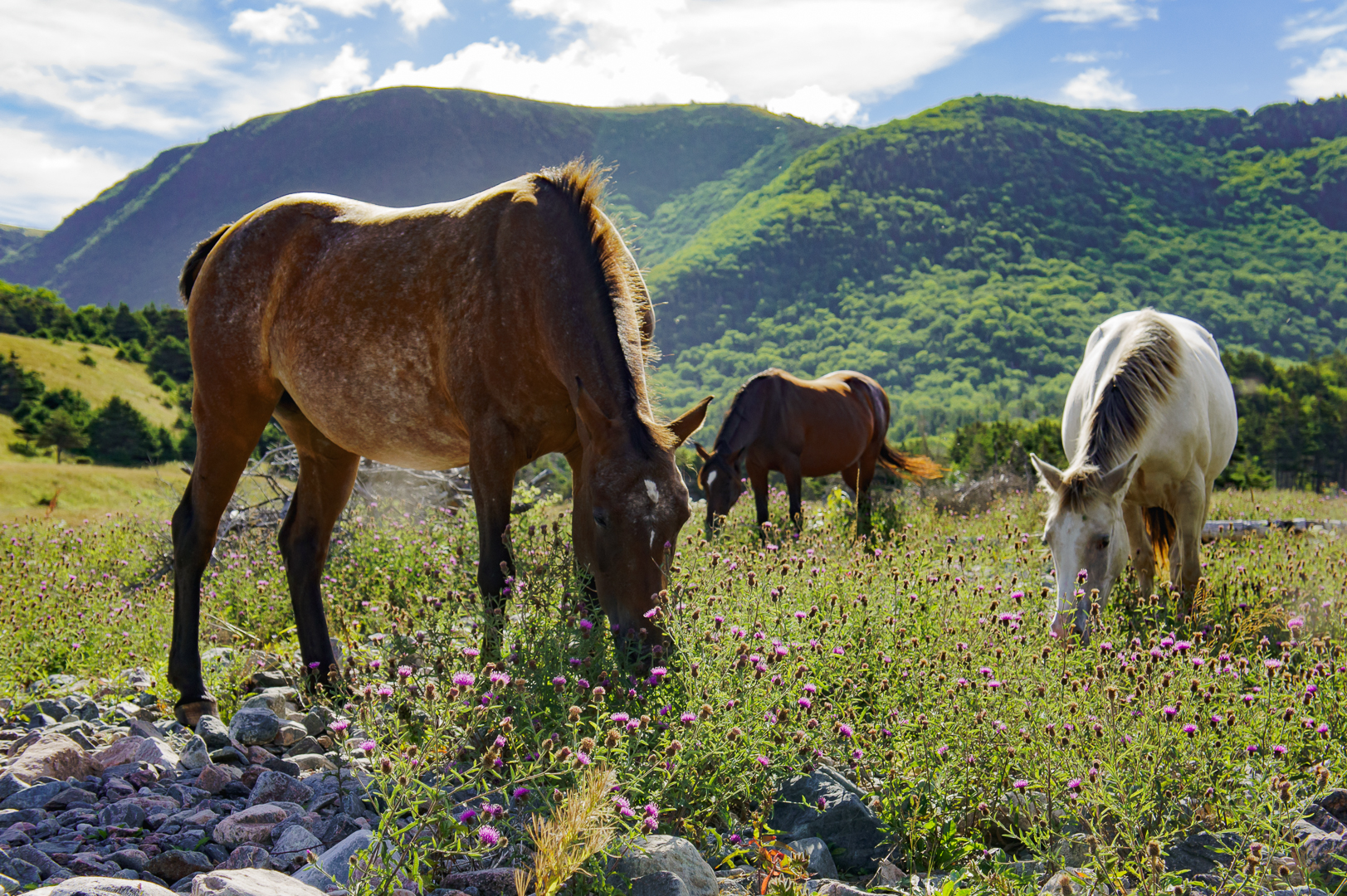 And that’s why natives of Nova Scotia are called “Bluenosers”.