What Does the Term “Lobbying” Mean and Where Did the Word Come From?

The term lobbying originates from the earliest days of the British Parliament, where an extensive corridor runs between the Chamber of Lords and the House of Commons.

Because the general public were allowed into this corridor, or lobby, it was where constituents waited to meet with their representatives in order to influence their votes on current legislation.

This practice was called “lobbying” because it took place in the lobby. 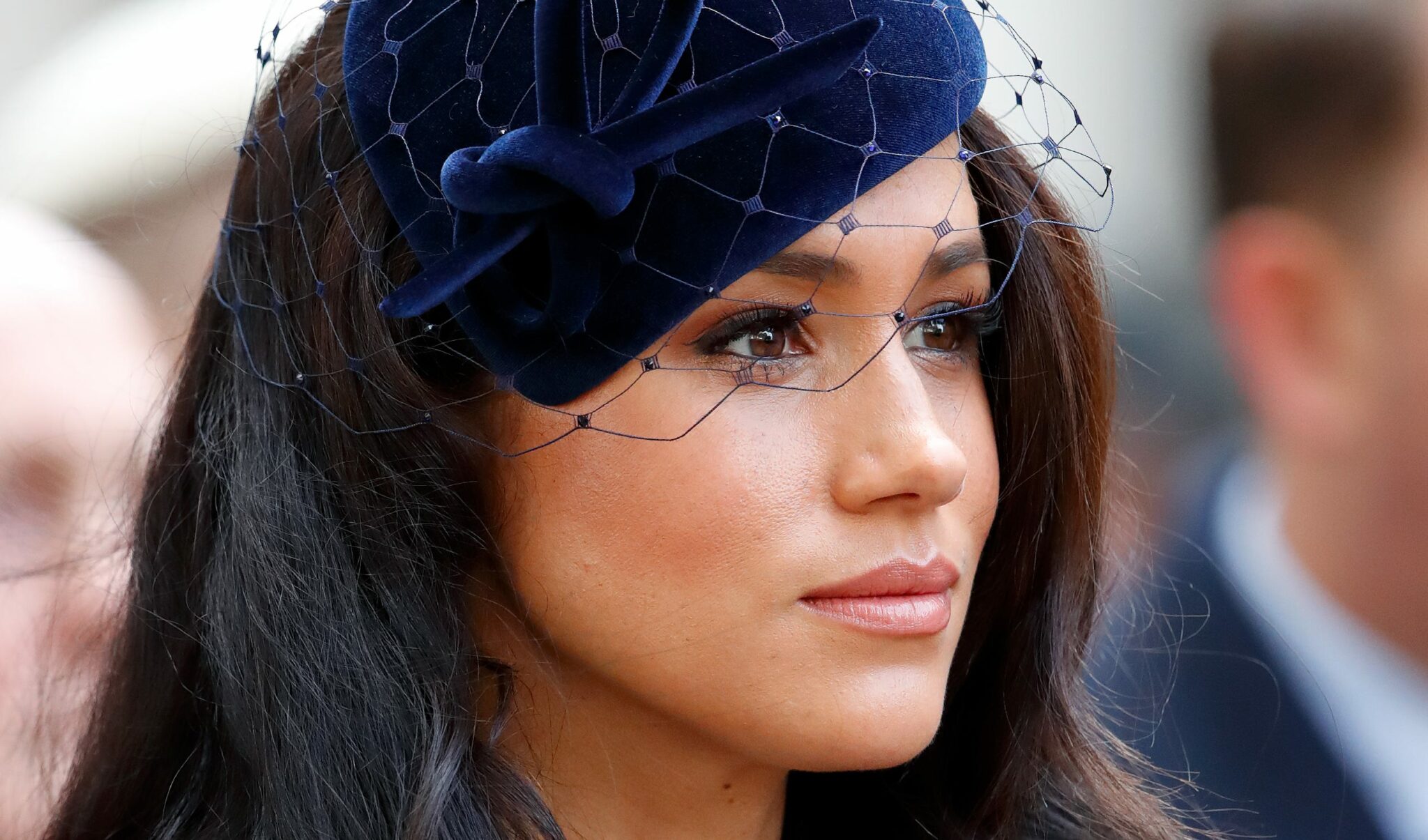 So those seeking political favor from elected officials are said to be “lobbying”.